By NewsroomSeptember 7, 2021Anti-poaching
No Comments 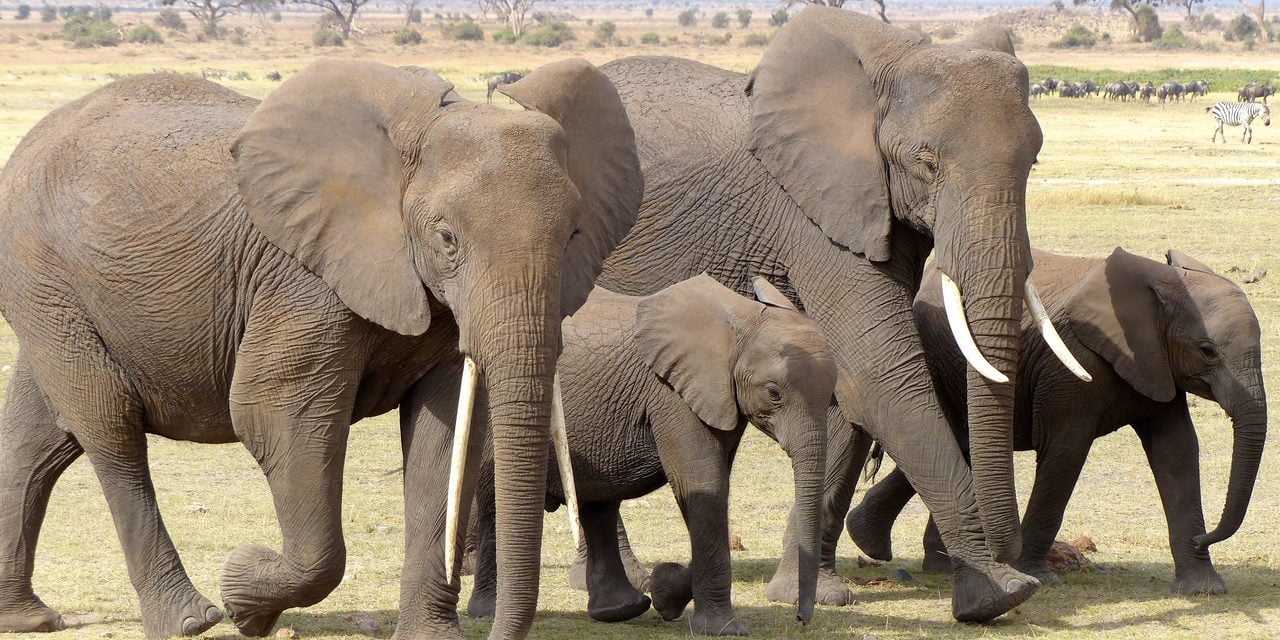 The Government of Kenya announced more than 4,000 new additions to the country’s elephant population  — the result of a months-long initiative showing that anti-poaching efforts can work.

The good news follows the country’s first-ever nationwide wildlife census and a 3-month, intensive effort that established the baseline status of all wildlife populations and their distributions within Kenya’s borders.

This remarkable 12% increase demonstrates that Kenya’s anti-poaching efforts, including increased penalties for “crimes related to threatened species appear to be bearing fruits,” are working, according to the report.

The census data — collected by the Kenya Wildlife Service and the newly established Kenya Wildlife Research and Training Institute, and presented formally in the National Wildlife Census 2021 Report — will be critical to helping authorities better understand the threats the country’s iconic wildlife face, including climate change and human-wildlife conflict.

Uhuru Kenyatta, the president of Kenya, said he’s committed to using the findings to the fullest.

“As we continue to uphold our sacred duty of protecting our wildlife for current and future generations, I call on all players within the government as well as in our private sector to make this report a central cog of all plans and actions within wildlife conservation and management,” Kenyatta said in a statement.

As previously reported by Lady Freethinker, the collected data will not only help the conservation efforts for Kenya’s famous wildlife but will also help to strike a balance between conservation and tourism, which is a significant part of Kenya’s economy.

The COVID-19 pandemic was an unwitting impetus for the census, Kenya’s Tourism and Wildlife Secretary Najib Balala told CNN. The fast-spreading pandemic forced Kenya to close its borders, resulting in an 80% drop in revenue from the tourism industry — a devasting hit Kenyan authorities worry could last through 2024.

“We need to rethink and remodel our way of doing things so that we can survive until tourism [rebounds],” he said.

This rethinking “triggered Kenya’s most ambitious conservation effort yet” – the comprehensive counting and cataloging of every single land and marine animal in all 58 of its national parks, as reported by CNN.

What resulted is “a historic achievement,” Balala said, adding that the census findings “provide a scientific basis for programs dedicated to saving our endangered species and their habitats for future generations.”