By NewsroomJune 6, 2021Wildlife Crime
No Comments 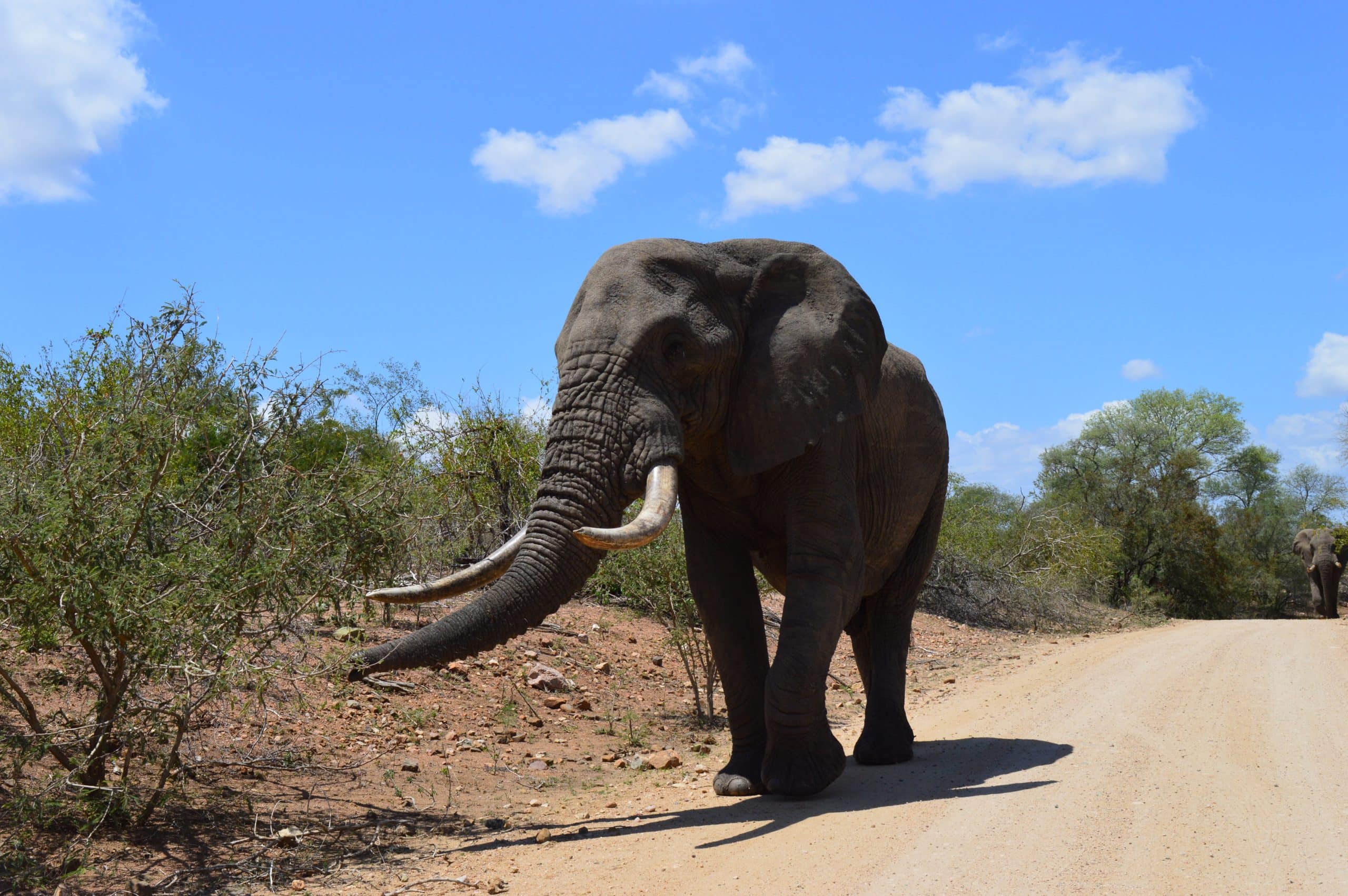 Limpopo spokesperson for the National Prosecuting Authority (NPA) Mashudu Malabi-Dzhangi said the Mozambican duo had pleaded not guilty to the raft of charges.

“Although Sibanda and Shirinda pleaded not guilty, they were convicted of trespassing in the Skukuza National Park, contravention of Immigration Act, possession of prohibited obliterated firearm, possession of ammunition, illegal hunting and killing of an elephant,” said Malabi-Dzhangi.

“Sibanda was also found guilty of possession of an illegal firearm.”

Sibanda and Shirinda were arrested on November 14, 2018, inside the Kruger National Park by rangers.

“The state prosecutor, Norman Makhubele, told the court about the impact of animal poaching on the environment. He said poaching affected the environment by depleting certain species of animals which can cause animals that are endangered to become extinct, arguing for a suitable sentence,” said Malabi-Dzhangi.

“The accused persons were jointly convicted for these charges through common purpose.”

The court sentenced Sibanda and Shirinda to eight years for illegal hunting and killing of an elephant and removing its tusks, 12 months’ imprisonment for trespassing, 12 months for contravention of the Immigration Act, and eight years for possession of prohibited obliterated firearm and ammunition.

“The court ordered the sentences to run concurrently,” said Malabi-Dzhangi.

The NPA has welcomed the conviction and sentence.

In April, international news agency Reuters reported that rhino poaching was on the rise again in South Africa since the government loosened coronavirus restrictions, following a year-long lull due to the pandemic.