By NewsroomOctober 11, 2019Uncategorized
No Comments

The National Conservation Area Administration denies the PRM and says the two supposed rhino horns found last month in possession of a Mozambican citizen are fake.

The story began to unfold from the second PRM station in Maputo City, and its protagonist was a young man detained by police on suspicion of trafficking in rhino horns. Police, through the general command spokesman told the press that they believed the horns were authentic.

The National Conservation Areas Administration (ANAC) today announced the verdict regarding the authenticity of the two rhino horns. 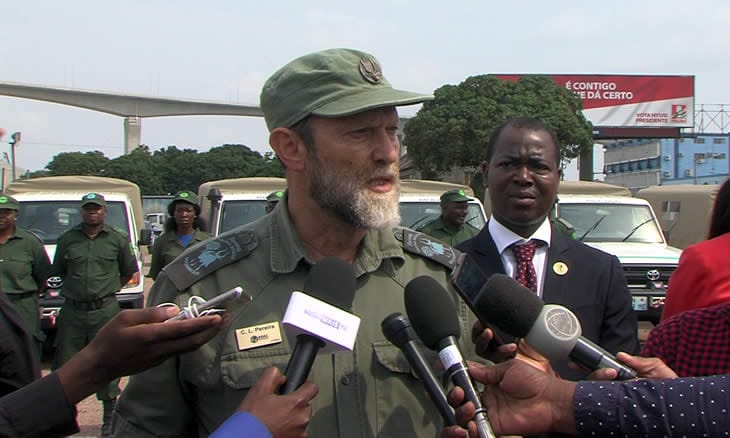 “The [task of carrying out the] expert assessment and report was handed to the appropriate authorities. The rhino horns are fake. They are made of an acrylic material, goat skin at its base and, inside them, a beer bottle to lighten the weight,” said ANAC representative Carlos Lopes.

The young man was arrested, police said, as he was preparing to deliver the package to a presumed client in one of the capital’s hotel resorts.