By NewsroomMarch 5, 2020Anti-poaching, Conservation
No Comments

Wildlife and biodiversity protection in Mozambique has been undergoing significant progress in the last decade, but the conflicts between human and animal continue to be a challenge, said the National Administration of Conservation Areas (ANAC) on Tuesday.

Speaking on the World Wildlife Day, the Director of Protection and Law Enforcement Services within ANAC Carlos Lopes Pereira told the national radio RM that there has been a decrease in the number of poaching particularly for protected species such as elephants and rhinos. 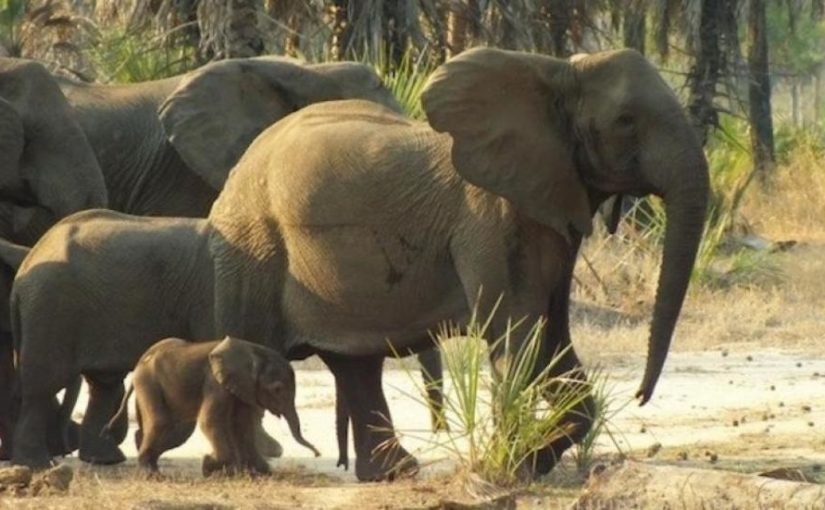 After a period of serious losses, the numbers of elephants and rhinos in national parks are stabilising, said the director.

Meanwhile, the conflicts between human and animal remain, as Dr. Pereira said in the past five years 420 people were killed by animals and in the last year alone there were 42 deaths and 44 people injuries.

Moreover, he regrets that they are unable to quantify the impact on food security, because wild animals also destroy crops and food production facilities.

As an effort to raise awareness of wildlife protection, Mozambican authorities are launching a campaign under the theme “Poaching steals from all of us”, and there are also projects designed to reduce the fight for space between human and animals.