By NewsroomOctober 26, 2020Anti-poaching, Conservation
No Comments 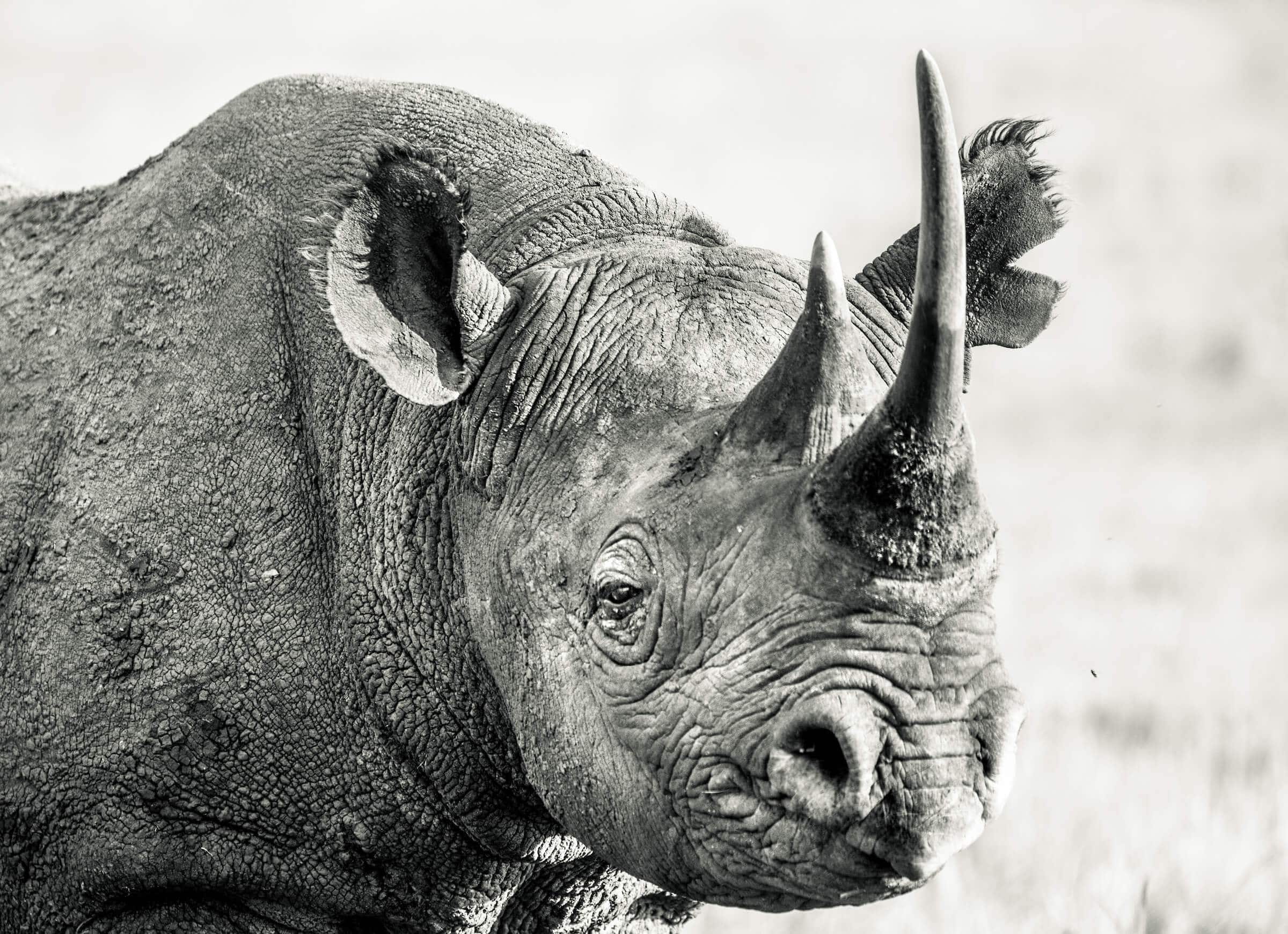 WINDHOEK: Namibia has drastically cut down on the number of rhino poaching cases in the past year despite the country still battling the problem, Minister of Environment, Forestry and Tourism, Pohamba Shifeta told Parliament on Wednesday.

However, Shifeta said human wildlife conflict was exacerbated by the prevailing drought conditions for much of 2019 and the cumulative impact from previous consecutive droughts.

“Sadly seven people lost their lives to wildlife during 2019/20 while 37 people were reported injured. A total of 1,422 heads of livestock were reported to have been killed by predators. It is estimated that over 1,600 hectares of crop fields were destroyed by various wildlife species,” he said.