Namibians arrested for 90% of wildlife crimes 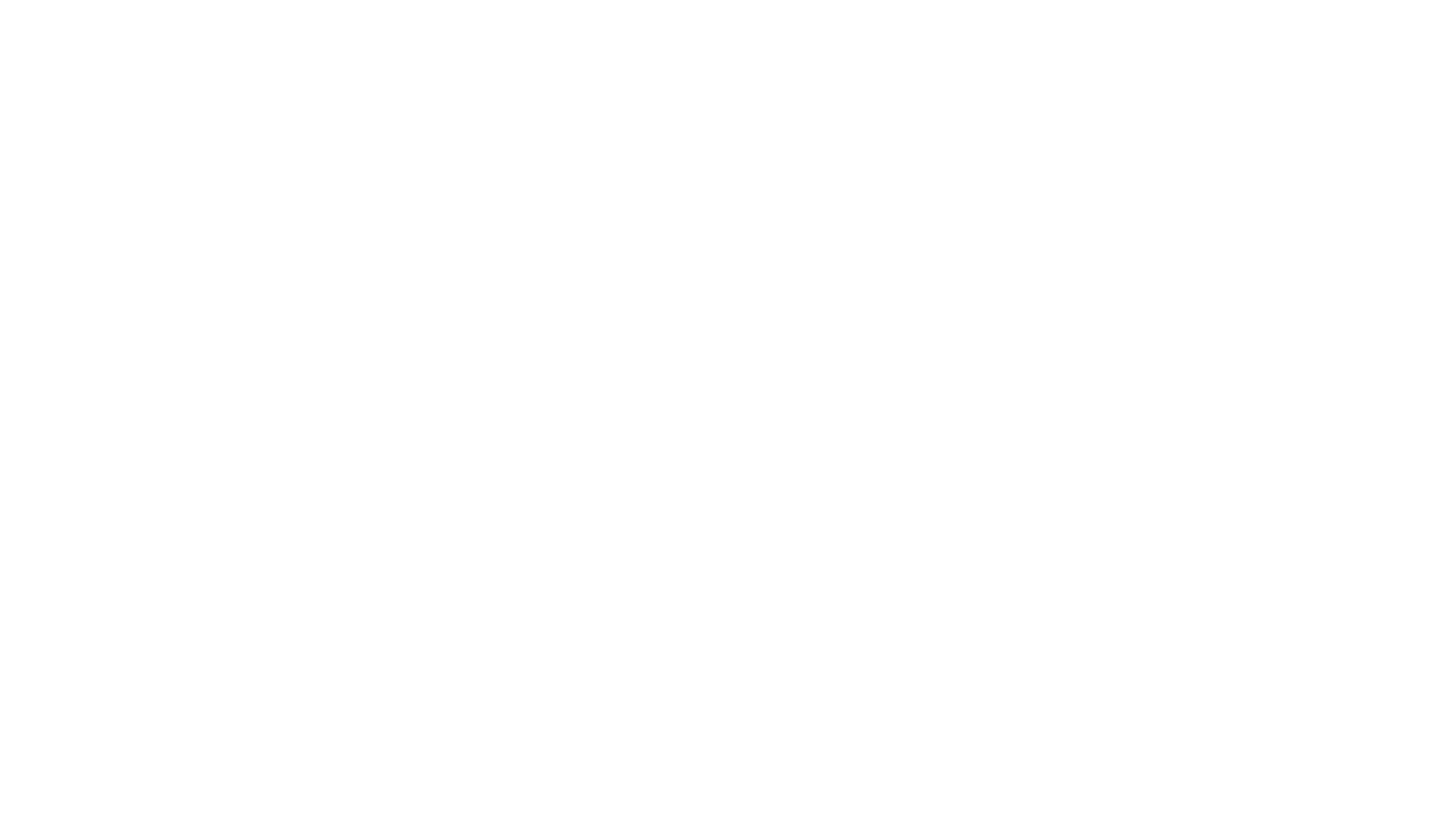 Although wildlife crime is ultimately driven by demand in consumer countries, Namibians continue to make up over 90% of arrested wildlife crime suspects in country. This according to the environment ministry and police’s Annual Wildlife Crime Report for 2020.

A massive 91% of the 304 suspects arrested for wildlife crimes of high value species in last year were Namibians.

Suspects from neighbouring countries made up the rest of the arrests and included Angolans (5%), Zimbabweans (4%) and Batswana (0.4%).

Contrary to widespread beliefs, Asians do not feature in the ratio of nationalities recorded for arrests relating to wildlife crimes, it said.

According to the report, 113 wildlife crime cases were registered last year and 304 suspects were arrested.

The report said that while the number of rhinos estimated to have been poached in Namibia has reduced from 52 in 2019 to 31 in 2020, there was a significant increase in the number of rhino horns seized compared to previous years.

“The recoveries represent an important law enforcement success, indicating an increasing disruption of criminal networks in Namibia. This is partly attributed to the arrests of high-level kingpins and dealers, which forced perpetrators to seek new buyers for their products, bringing them to the attention of investigators and leading to further arrests and the seizure of the contraband.”

According to the report, active anti-poaching initiatives have effectively suppressed elephant poaching in Namibia to low levels. Only 11 elephants are known to have been poached during 2020, while 13 were poached in 2019.

Significant ivory seizures nonetheless continue to be made in Namibia, particularly in the Kavango and Zambezi regions. Most of the ivory consists of complete tusks, although there is a trend towards cutting tusks into small sections to make transport less conspicuous and to avoid detection.

Pangolin was again the most-trafficked high-value species in Namibia during 2020, with 74 animals seized. This, however, represents a reduction in seizures compared to previous years (129 animals in 2019 and 88 in 2018). Only eight of the 74 animals seized in 2020 were alive, while most seizures consisted of skins (59).

“Law enforcement related to pangolin poaching and trafficking represents a major challenge, because the animals are largely collected opportunistically.”

The report further added that poaching for meat, both for own consumption and for sale to local markets, has continued to proliferate in parts of Namibia.

Over 200 carcasses of poached large mammals were confiscated during 2020. While incidents were recorded from various regions, the highest prevalence was in Erongo. Incidents were recorded on freehold and communal land, and in state-protected areas. Antelopes made up the largest percentage, with gemsbok being the most-targeted antelope

(84 animals). Targeted species also included kudu (22), Hartmann’s mountain zebra (19) and giraffe (five). It is likely that increases in meat-poaching in some areas were driven by the livelihood impacts of the Covid-19 pandemic, the report said.