The program which trains disadvantaged youth for free has so far trained dozens of young Namibians who are now taking part in one of the toughest professions in the world fighting against poaching.

The program whose aim is to ensure that Namibia has the capacity to deal with wildlife crime is equipping young people with skills to combat poaching.

Nestor Josef is one of those young people who have benefited from this program and is now at the forefront of wildlife protection where he puts his life at risk every time he goes on patrol.

This is because there are constant dangers when rangers come face to face with not only wild animals but also poachers. 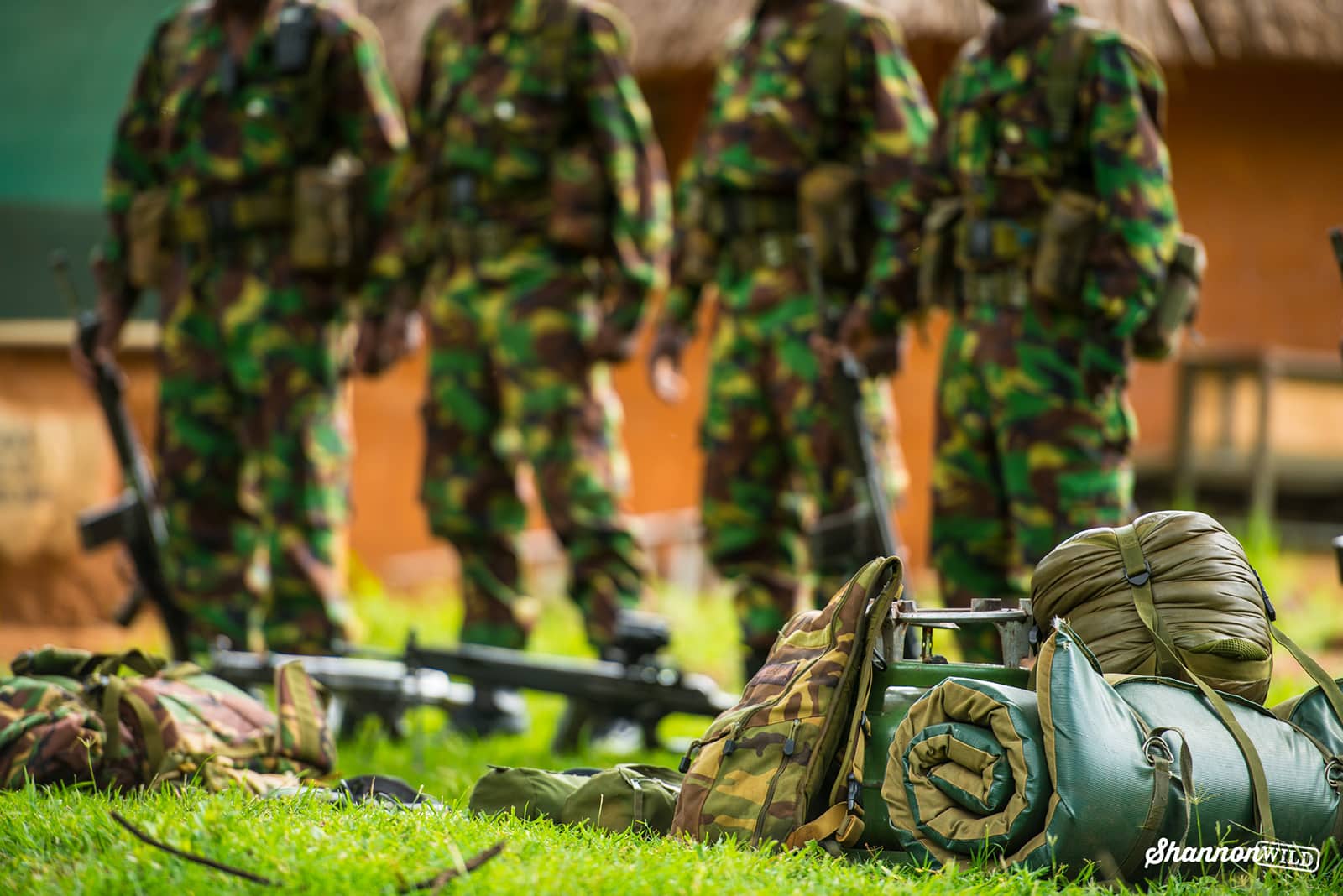 Photo by Shannon Wild from the Shannon Elizabeth Foundation archive.

The 26 year old underwent three months of intensive anti-poaching training course for him to be able to handle himself properly in the bush.

“I was initially so scared before the training, I did not think I would be able to manage but the training has given me so much confidence,” he said.

During his training, he also learnt to use GPS devices, cameras to record rhino sightings and radios.

The young man grew up in a small village called Kamanjab in the north western part of Namibia.

As a young boy, his dream was to become a policeman or a soldier.

“I always admired the men and women in uniform and thought that I would one day also become one. In a way I ended up doing the same thing because I get to protect animals,” he said.

As part of his duties, Josef goes out on patrols every day to survey the area for anything suspicious such as snares or poachers.

According to Intelligence Support against Poaching (ISAP) Chief Executive Officer Fritz Kaufmann, the country brings in international volunteers to train the youth.

“During the first phase, trainees are coached by highly trained and experienced instructors on all the intricacies of safety, wildlife, bush medicine, poaching, survival, observation and communication.

“Some of the training will consist of theory but most time will be spent on practical real life instruction out in the bush and amongst the wildlife,” he said.

He said the second phase includes actual deployment with the Anti-Poaching Units.

“This offers a great opportunity to give back to the environment by contributing to the protection of wildlife in Africa where so many species are already under threat of diminishing numbers and extinction,” he said

Currently, the organization is expecting ten volunteers in November who will train more young people.

The training program comes at a time when Namibia is on a drive to recruit foot soldiers in the newly established anti-poaching unit.

In 2017, the country established an anti-poaching unit where they hope to recruit about 500 staff members which include game rangers and wardens.