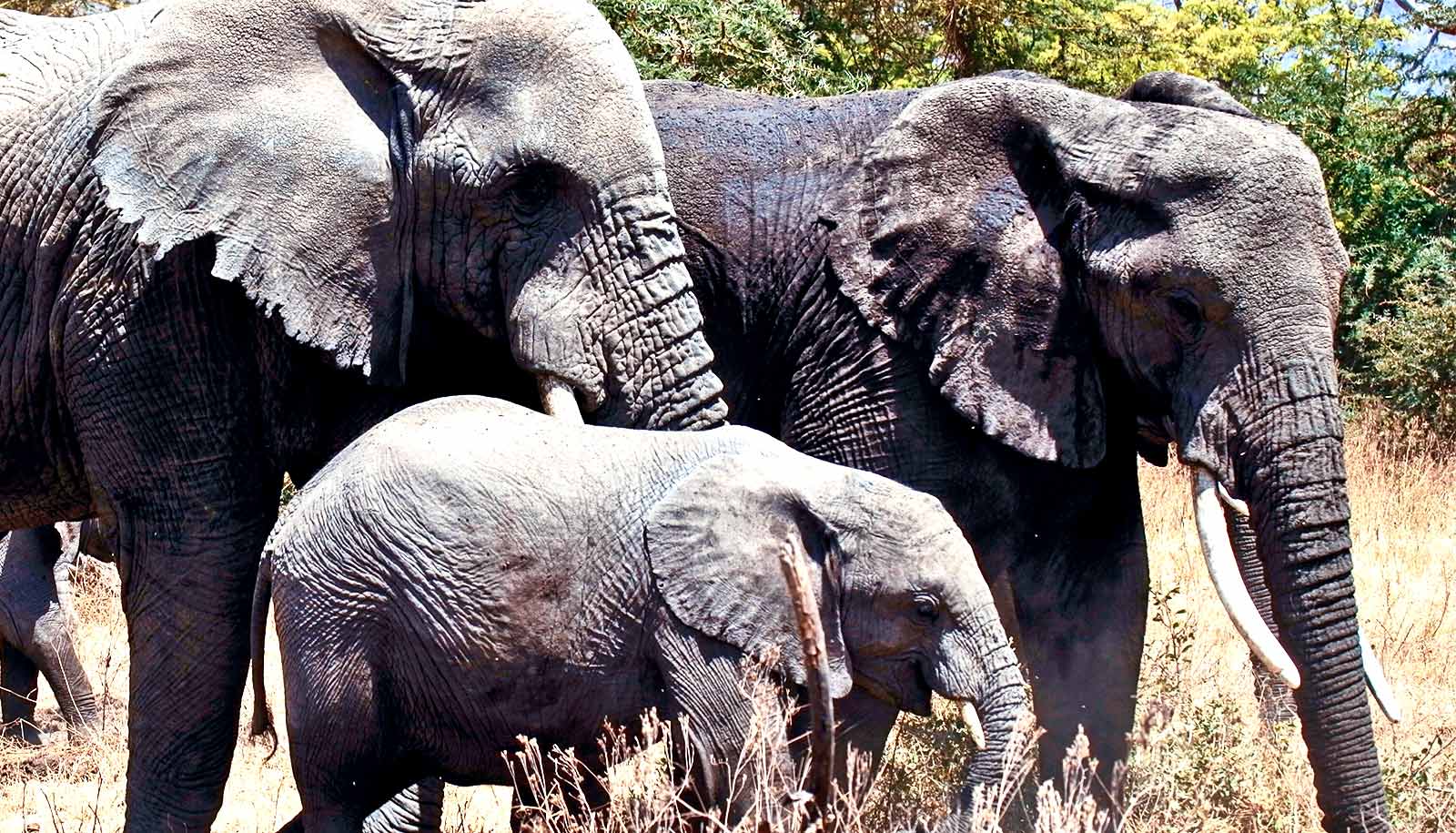 “Think of elephants as engineers of the forests,” says Melissa J. Remis. “Elephants shape the landscape in many ways that benefit humans.” Image: ray rui/Unsplash as originally published by Futurity.

It is a well-known problem: too rarely do nature conservation initiatives, recommendations, or strategies announced by politicians lead to people really changing their everyday behavior. A German-Israeli research team led by the Helmholtz Center for Environmental Research (UFZ) and the German Center for Integrative Biodiversity Research (iDiv) has investigated the reasons for this. According to the team, the measures proposed by politicians do not sufficiently exploit the range of possible behavioral interventions and too rarely specify the actual target groups, they write in the journal Conservation Biology.

The protection of pollinating insects is a major issue in international nature conservation policy. Stirred up by scientific findings on high population losses of insect groups such as bees or butterflies, which, for example, affect pollination services in agriculture, Europe is putting insect protection at the forefront of environmental policy. Many governments in Europe have presented national strategies to ensure that pollinators are maintained. A team of researchers from UFZ, iDiv and Technion—Israel Institute of Technology analyzed the available eight national strategy papers to protect pollinators in terms of behavioral change interventions. The result: “Nature conservation policies to preserve pollinators are often too ineffective in this respect and change little in people’s behavior,” says first author and environmental psychologist Dr. Melissa Marselle, who is conducting research at the UFZ and iDiv on the impact of biodiversity on human health.

“This shows that national biodiversity strategies focus primarily on educational and structural measures and neglect other effective instruments,” says Melissa Marselle. “Educational measures to impart knowledge and to create understanding are important. But relying on education alone is not very effective if you really want to change environmental behavior. It would be more effective to link it to a wider range of other measures.” For example, clearly identifying supply chains and producer principles on labels can encourage many people to buy an organic or pollinator-friendly products—even at a higher price. Stronger financial incentives for farmers who operate sustainably would also be effective, and the certification of sustainable buildings could be linked to the use of pollinator-friendly plants as flower beds. Taxes and additional costs for consumers also ensure rapid changes in behavior: In the UK, for example, a compulsory levy on the purchase of plastic bags has led to a decline in their use.

A further shortcoming of the strategy papers was identified as the fact that in 41 percent of the behavioral measures for pollinator conservation the target groups whose behavior needs to change were not named and specified. The objectives are often very well described, but mostly revolve around the question of how certain actions change the environment. However, it is often not defined in more detail to whom the actions are directed and who should implement them: the public, farmers or local authorities? It could be more effective to first consider what the different actors can do, with the help of behavioral researchers, and then, building on that, to consider measures to achieve certain goals.

There are currently several important opportunities to write nature conservation strategies better. For example, the EU Biodiversity Strategy 2030, which the EU Commission adopted in May 2020, needs to be translated into national policies. In addition, at the next conference of the Convention of Biological Diversity (CBD) next year in China, global biodiversity targets for the following years will be negotiated. “Against this background, it is crucial to understand how policies need to be formulated in order to achieve effective implementation of international nature conservation policies,” says Prof. Aletta Bonn, who heads the Department of Ecosystem Services at UFZ and iDiv with a research focus on interaction of people and nature.