By NewsroomMarch 12, 2021Anti-poaching
No Comments 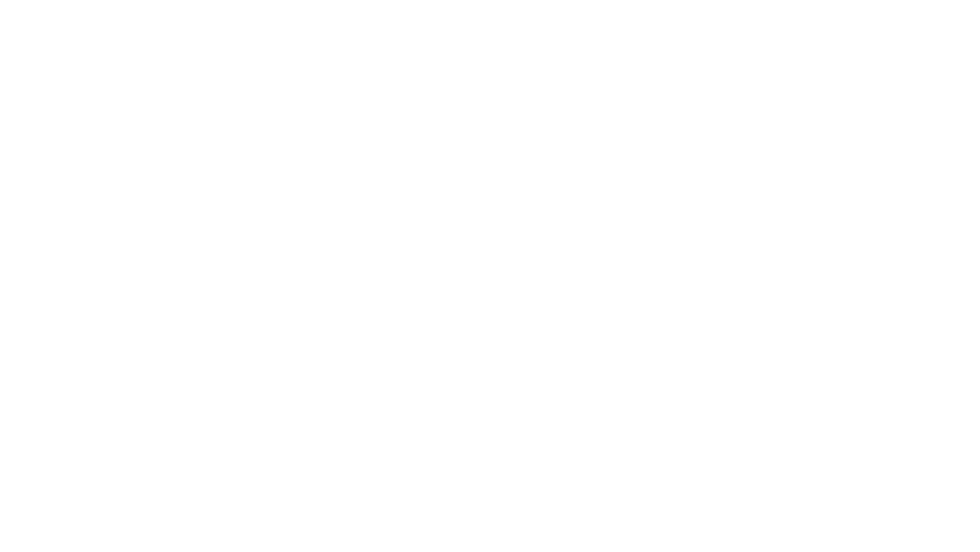 The authorities in Nepal are set to flag off the first national census in six years of the country’s rhino population after boasting of a battle won against wildlife poachers in the Himalayan foothills.

The headcount of single-horn rhinos will begin on 22 March in state-run wildlife parks in the lowlands of the Himalayan country bordering India.

“Before going to the field for the census, there will be training and orientation for those involved in the counting,” Acharya added.

The decision on the much-delayed count was taken Sunday by an experts’ group, which hoped to wrap up the project in Nepal’s four sprawling parks by 11 April.

Forest wardens will first kick off the exercise in Chitwan National Park, home to 605 of Nepal’s 645 rhinos, according to the last count in 2015.

The 950-square-kilometre Chitwan was once a popular hunting ground for Nepal’s ruling class.

The remaining animals would be tallied in the remaining three sanctuaries in a phased nationwide exercise.

Previous attempts to check rhino numbers failed to take off largely due to a resource crunch. Last year the census had to be put on hold because of the coronavirus pandemic.

“We really do not know how many rhinos are there because we have at least four rhinos killed by poachers in Chitwan last year,” said an official by telephone.

Besides poaching by ivory traffickers, a large number of the animals have also perished reportedly from natural causes including 43 such deaths between 2018 and 2019 in the Nepalese wild.

One estimate put the number of rhino deaths at more than 140 since 2016.

The former Himalayan kingdom also posted a spike in poaching after the health restrictions were enforced in March last year.

Three endangered crocodiles were killed in Chitwan last year and an elephant was found dead in another wildlife park amid warnings poaching could rise because of desperation among people due to the pandemic and home-bound wage workers.

Three days after the lockdown was enforced, a poacher died and a forest ranger was injured in a deadly gun battle between soldiers and wildlife traffickers in the popular Parsa National Park in Nepal’s central region adjoining India.

Similar clashes were reported around other state-protected wildlife parks as well, Nepalese media reported without elaborating.