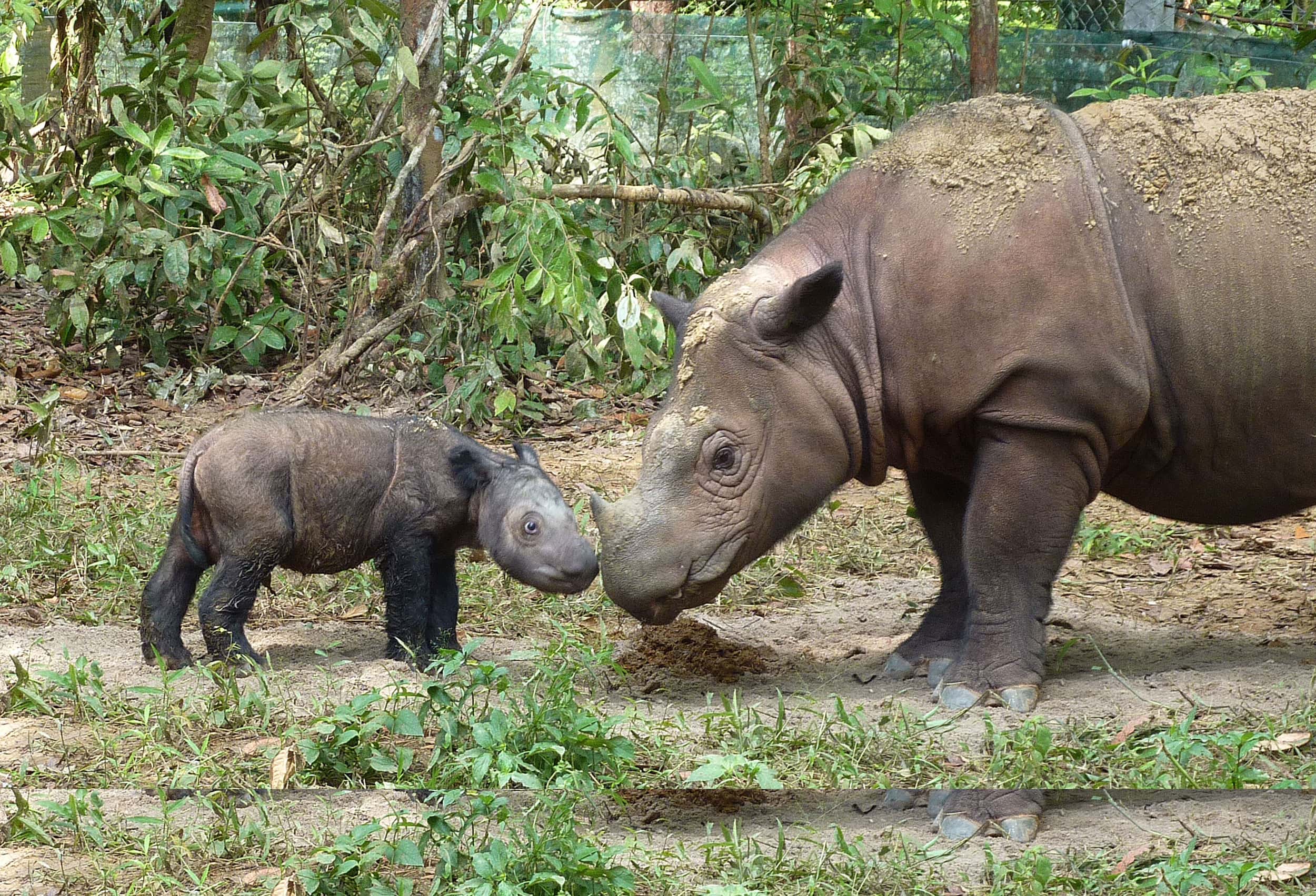 A new conservation tool could help put thousands of threatened animal and plant species on the road to recovery, allowing creatures such as the Sumatran rhino and the California condor to flourish once again.

Scientists have typically focused on monitoring how close endangered species are to extinction, regularly updating the severity of the risk on the International Union for the Conservation of Nature’s (IUCN) red list, which includes iconic wildlife such as the mountain gorilla and rare flowering plants such as the Bayard’s adder’s-mouth orchid.

Now, a new global standard known as the IUCN green status of species will help provide a richer picture of a species’ conservation status by detailing how close it is to recovering its original population size and health.

More than 200 scientists representing 171 institutions have spent 10 years working towards the new measure. The first assessments for 181 species have been published in the journal Conservation Biology. Included are the pink pigeon, found in Mauritius, the grey wolf and the Kandelia obovata mangrove in east Asia.

By analysing a species’ historical population size, present-day distribution, the success of previous conservation efforts and viable habitat, the new standard will allow researchers to plot a path to recovery for some of the one million species threatened with extinction on Earth, largely through human activities.

Researchers point to the example of the California condor. Only 201 of the birds are old enough to breed in the wild and they are exclusively found in Arizona and southern California, resulting in a critically endangered classification on the IUCN’s red list. But the first green status assessment has found that continued conservation efforts could result in a big rebound over the next century to nearly 75% of its fully recovered state.

Molly Grace, a University of Oxford researcher who led the development of the IUCN’s green status tool, said the new assessment would help paint a fuller picture of the threats to at-risk species and their conservation potential.

“Extinction risk, which we’ve used to measure conservation progress for decades, is a very absolute thing. A species is either at risk of extinction or it’s not. Recovery, however, is relative. Every species exists in different abundances and different distributions across the planet, so recovery has to be measured relatively,” Grace said. “We’ve created a standardised definition of recovery that captures what it looks like for each individual species and measures progress from zero to 100%.”

While developing the metric, scientists did not exclusively analyse the status of the most at-risk endangered plant and animal species. Researchers looked at species such as the grey wolf, which is not threatened but is far from being ecologically recovered across its original habitat, and the river clubtail dragonfly that is now classified as a species of least concern on the IUCN red list after environmental legislation helped improve river health and reduce water pollution in Europe.

“The dragonfly has already reached full recovery. It wasn’t doing very well in the past but, due to some EU regulations, the polluted water was cleaned up and the species was able to fully recover across its range and become ecologically functional again,” said Grace. “We do see good news stories.”

Despite warnings from some scientists that the Earth is experiencing its sixth mass extinction event, conservationists have had some success in protecting species. A paper published last year found that up to 48 bird and mammal extinctions had been prevented by conservation efforts, including the Iberian lynx and pygmy hog.

It is hoped the new analytical tool will help frame conservation efforts for animals such as the Sumatran rhino, classified as critically endangered and which is still in decline. Its green status assessment indicates that populations could substantially recover through sustained conservation efforts and new technology to aid reproduction.

“We have come to understand that true success would be to revert the decline to the point where animals, fungi and plants fulfil their ecological functions throughout their range – resulting in species that are not just surviving but thriving,” said Jon Paul Rodríguez, chair of the IUCN species survival commission. “The IUCN green status will help inform conservation plans and steer action to meet national and international goals for 2030 and beyond.”

Found only in Mauritius, the wild population of this charismatic bird fell to about 10 in the early 1990s. It remains threatened by logging, invasive species and the climate crisis, and is listed as vulnerable to extinction on the red list. The new green status assessment, which lists it as moderately depleted, shows the success conservation has had, with a few hundred mature birds now found in the south of the island. However, the assessment also warns that its future is dependent on protection and threats to the pink pigeon need to be managed.

The small marsupial found in a few parts of Australia has been chosen by scientists as an example of a species at low risk of extinction but that remains far from achieving a full ecological recovery. Despite having a historically large range, the mammal nearly disappeared due to the introduction of invasive species, surviving on just four islands in 1950. While only listed as near threatened on the red list, its green status classification is critically depleted, highlighting how much its recovery depends on the eradication of invasive species.

Since 1996, the Sumatran rhino has been classified as critically endangered on the red list and has continued to decline. Conservation efforts have so far been unsuccessful but its recovery potential, one of the considerations for its green status classification, shows that the tide could yet be turned, so it is listed as critically depleted. Advances in breeding technology and maintaining efforts could help it rebound, reintroducing the rhino in areas it has long been absent.