By NewsroomMay 11, 2021Global conservation
No Comments 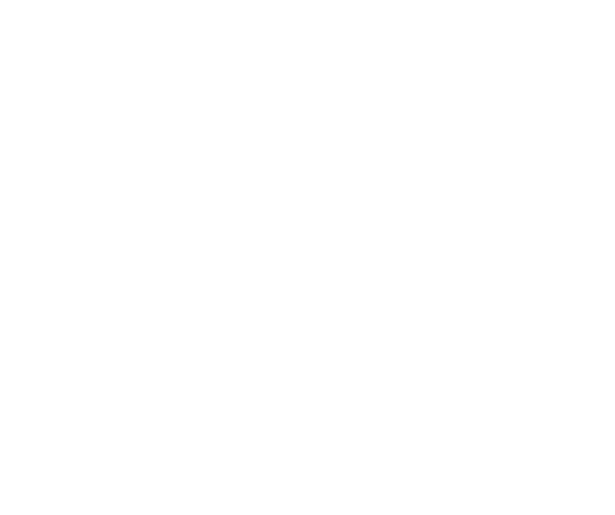 Chi-chi the panda at London Zoo. Image: As originally published by The Mirror.

The planet is under threat as never before and urgent action is needed to stop nature going into freefall, campaigners warn.

The alert comes 60 years after the Daily Mirror published a special shock issue revealing many species faced extinction “due to man’s folly, greed and neglect”.

It helped launch the World Wildlife Fund, whose fight for endangered species helped save blue whales, tigers and black rhinos.

But the battle is far from over.

Our planet’s wildlife populations have plummeted by 68% since 1970, according to latest the Living Planet Report, WWF’s flagship research series.

And there are no signs that this downward trend is slowing.

WWF chief Tanya Steele said: “We’re immensely grateful that the Mirror was there at the beginning of WWF’s journey, sounding the alarm about the threats facing nature. Yet despite the success stories, that alarm now needs sounding more urgently than ever as our planet – our one shared home – is under threat as never before.

“Nature is in freefall and we must take action now if we are to save it.”

In 1961, our call to action warned many animals could “disappear from the face of the Earth” without urgent help.

Under the headline “Doomed”, with a photo of a rhinoceros and calf, we warned: “Unless something is done swiftly, animals like this rhinoceros and its baby will soon be dead as a dodo. From jungle to hedgerow, tragedy is stalking the living wonders of the world.”

Slamming hunters for slaughtering “for the cash a tusk or tail will bring” and those who “bulldoze wildlife out of its natural haunts”, it set the agenda for our campaign to protect the natural world.

WWF founder Peter Scott was inspired to create the charity’s logo by Chi-Chi the giant panda at London Zoo.

There was also success with black rhinos, which were hunted by poachers until there were only 300 left.

This week, the Mirror is again proud to be working with WWF to celebrate its 60th anniversary.

But again there are warnings of species facing an uncertain future. In some areas leatherback turtles have declined by between 20% and 98% since 1970, with an 84% fall at Tortuguero beach in Costa Rica.

African elephant populations in the Central African Republic have declined by up to 98%.

Lockdown has greatly increased people’s interest in nature – yet many UK species are under threat.

One quarter of our native mammals are classified as being at “imminent risk of extinction”.

Among them are the water vole, hedgehog, hazel dormouse, wildcat and the grey long-eared bat.

Curlews and puffins have joined cuckoos, house sparrows and turtle doves on the list of birds whose populations are in big trouble.

Grey partridge have declined by 85% and Arctic skua in Orkney by 62%.

Sounding the alarm, WWF’s Tanya Steele said urgent action is needed to save our planet.

She added: “That will mean ambitious conservation efforts to protect wildlife, but also global action to tackle the twin threats of climate change and the destruction of our wild places.

“A better future is possible, but only if the world acts today.

“We owe it to our children and grandchildren to ensure that, 60 years from now, they can live on a restored and flourishing planet.”

Species that are of serious concern

Bornean orangutan populations have declined by more than 50% over the past 60 years.

Three subspecies are recognised, with the Northwest Bornean orangutans the most threatened due to logging and hunting. Just 1,500 individuals or so remain. Many habitat patches in the area are small and fragmented. There are at least 35,000 Central Bornean orangutans.

There were nearly 17,000 eastern lowland gorillas in the mid-1990s but scientists estimate that the population has more than halved since.

An accurate accounting of the animals has been impossible for many years because of violence in the region.

Javan rhinos are the most threatened of the five rhino species, with only around 60 left in Ujung Kulon National Park in Java, Indonesia.

Vietnam’s last Javan rhino was poached in 2010. There are fewer than 2,000 Galapagos penguins left and they are threatened by pollution and climate change.

There are fewer than 10,000 red pandas left in the wild, due to climate change affecting the Himalayas.

Species that have vanished forever

The Yangtze River dolphin , known as the Baiji, was last seen 18 years ago in 2002 and was declared functionally extinct four years later.

The Lost Shark was last recorded in 1934, but only formally listed as possibly extinct last year.

As its habitat in the South China Sea has been extensively fished for more than a century, it is likely the species disappeared before experts could properly study it.

The Pinta giant tortoise, native to the Galapagos Islands in South America became extinct in 2012 with the death of the final member of its species, Lonesome George, who had lived in captivity since 1972.

The last adult Chinese paddlefish was captured in 2003 and tagged by scientists hoping to track its movements. It was declared extinct in 2019.

And the splendid poison dart frog , native to the forests of Panama, was last seen in 1992. It was officially declared extinct in 2020 after falling victim to a disease caused by chytrid fungus, which devastated amphibian populations in this area.