By NewsroomNovember 7, 2019Conservation, Rescue and rehab
No Comments

The KSDAE Director-General Wiratno said the new sanctuary was the expansion of the first one, which was built in 1996. For the inauguration, his side invited Lampung Governor Arinal Djunaidi. 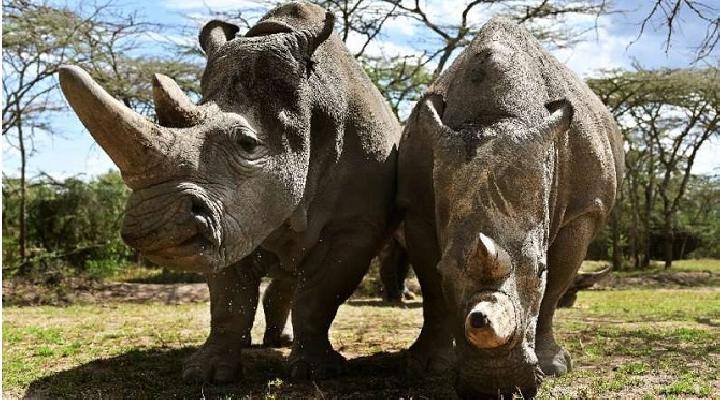 Original photo as published by Tempo.

He further explained that the sanctuary was aimed at enhancing the population of Sumatran rhino (Dicerorhinus sumatrensis), which considered an endangered animal.