By NewsroomMarch 9, 2021Wildlife Trade
No Comments 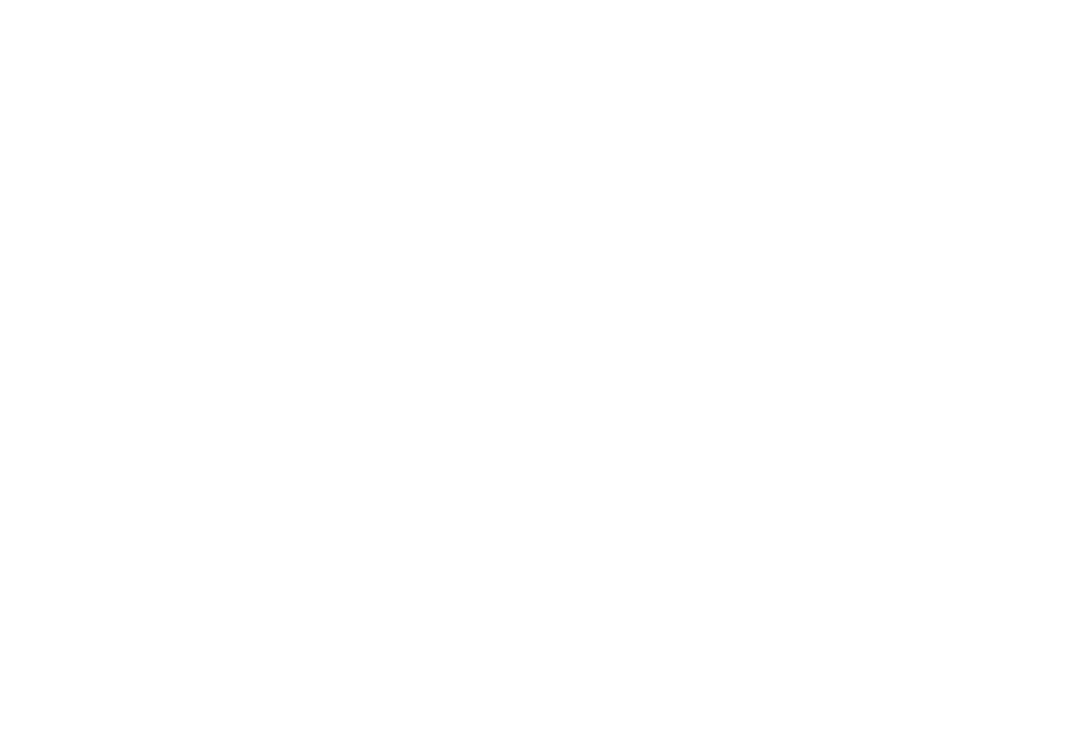 African elephant. Image: As originally published by the Center for Biological Diversity.

A federal court in New York on Friday upheld the state’s ban on sales and in-store displays of elephant and mammoth ivory and rhino horn — rejecting claims that the ban was unconstitutional. The Art and Antique Dealers League of America and the National Antique and Art Dealers Association of America challenged the law in 2018.

The Humane Society of the United States, Center for Biological Diversity, Natural Resources Defense Council and Wildlife Conservation Society intervened in the lawsuit on behalf of the state of New York to help defend the law, which closed the largest ivory market in the United States. Many of these groups supported the adoption of the State Ivory Law (ECL § 11-0535-A) in 2014.

“We are thrilled that the court unequivocally upheld the constitutionality of this law and New York’s right to legislate for the elimination of the illegal ivory trade and the preservation of wildlife New Yorkers care very deeply about,” said Rebecca Cary, a senior staff attorney for the Humane Society of the United States.

“This decision is a great victory for elephants and aligns with the international momentum to close domestic ivory markets,” said Tanya Sanerib, international legal director at the Center for Biological Diversity. “Human demand for ivory is fueling alarming decreases in African savannah and forest elephant populations, so measures like this are crucial to giving these magnificent animals a fighting chance for a future.”

“If elephants are going to survive on this planet, we have to eliminate the ivory trade…to continue doing what has always been done is a pachyderm death sentence,” said Zak Smith, director of international wildlife conservation at NRDC (Natural Resources Defense Council). “New York’s ivory ban will help eliminate trade in ivory and reduce elephant poaching in Africa — and the courts clearly agreed that New York has the authority to implement its ban.”

Said John Calvelli, executive vice president of public affairs for the Wildlife Conservation Society: “Our actions here in New York have reverberated across the country and have helped save elephants and raise awareness of their plight.”