By NewsroomMay 17, 2021Law & legislation
No Comments 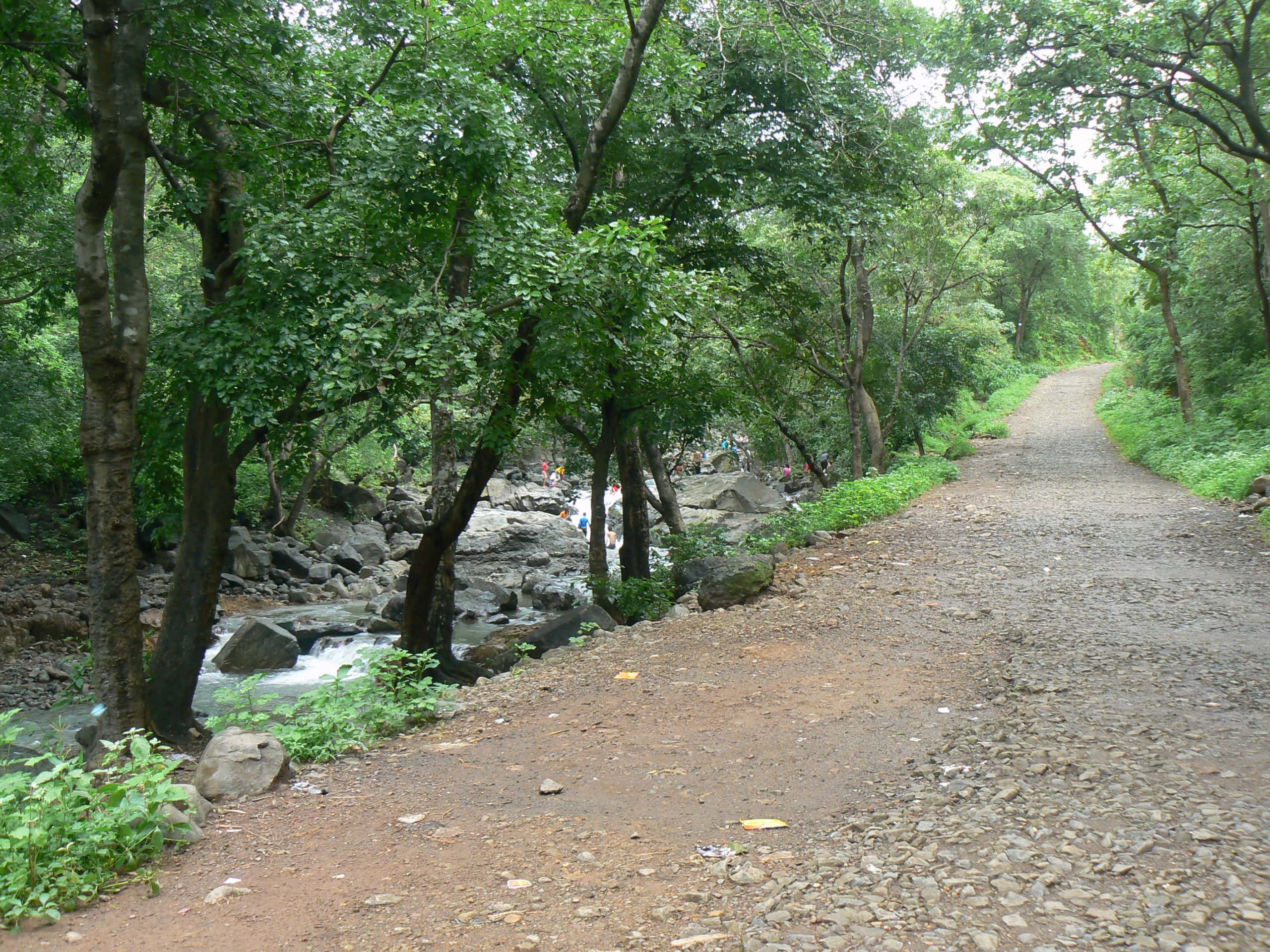 The wildlife department arrested nine people in the past week from Akole taluka in Maharashtra’s Ahmednagar district for their alleged involvement in what officials claim is an “inter-district” wildlife poaching ring. Another four accused, who have been identified as residents of Thane and Raigad districts, are currently absconding, said a forest department staffer who is a part of the investigation.

The wildlife department also recovered an undisclosed quantity of wild boar meat from the home of one of the accused, in addition to various nets which were allegedly used to trap boar and possibly other small animals, said officials. Samples of the meat have been sent to a laboratory for testing.

The matter came to light on the morning of May 3 when department officials in the Rajur forest range of Kalsubai Harishchandragad Wildlife Sanctuary received a tip-off that wild pigs were being hunted with rifles in the area.

As these animals are protected under Schedule 3 of the Wildlife Protection Act, 1972, two response teams, one from Rajur forest range and another from Bhandardara forest range, were roped in to investigate.

“We got some credible information that a man in Somalvadi village was hunting pigs. After getting a search warrant and finding the evidence, the accused was remanded to police custody for three days, during which we also recovered photos and videos of him in the act [hunting], using a small bore rifle,” said Girish Ranadive, assistant forest conservator, Akole.

During the interrogation, officials learnt of the involvement of at least 12 more individuals – four of whom were residents of Thane and Raigad and another nine who are Akole residents.

“The locals have been arrested and they admitted to have engaged in hunting frequently. However, the primary weapon used was a rifle which is not in their possession. We have informed teams in Thane and Raigad as well, but the four main accused are still at large,” Ranadive said.

Those arrested have all been booked under the relevant sections of the Wildlife Protection Act and the Indian Forest Act, 1927. Officials said a maximum penalty in the given scenario could extent up to seven years in prison with a fine of ₹25,000.