Northern white rhinos are almost gone. Should scientists bring them back?

By NewsroomMay 17, 2021Science and technology
No Comments 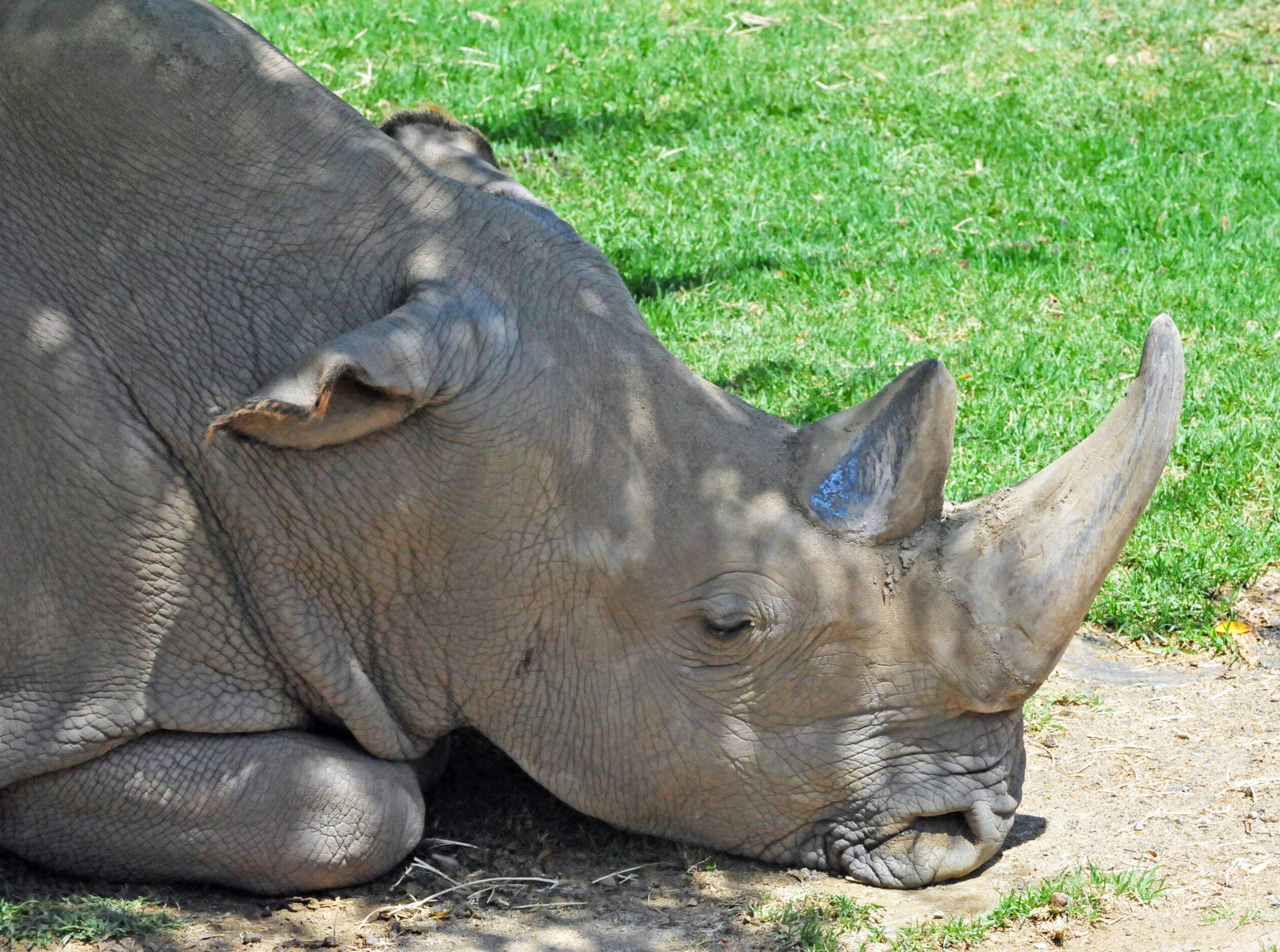 When Sudan died, he was 45 — relatively old for a rhinoceros. At Kenya’s Ol Pejeta Conservancy, his longtime keeper, Joseph Wachira, was among those gathered to say goodbye. A photo of them together in Sudan’s final moments, capturing Wachira pressing his head against the rhino’s weathered skin, would go on to become one of the year’s most iconic images.

When most rhinos die, even particularly beloved ones, it’s not international news. But Sudan was one of the last northern white rhinos in existence. His daughter and granddaughter, Najin and Fatu, are now the last remaining individuals. Because two females can’t breed, the northern white rhino could disappear within the decade.

The subspecies’ odds may change: In recent years, scientists have explored cutting-edge reproductive technologies to create new northern white rhino embryos in the lab. Never before attempted, the technique could offer the species salvation.

More broadly, each creature seen on Earth has resulted from hundreds of millions of years of evolution. When one disappears, it takes the legacy of countless unknown ancestors with it. A given species also represents a unique opportunity to study the natural world and learn more about how flora and fauna work in tandem. Fewer of them translates to increasingly paltry choices when expanding our store of knowledge.

In this light, it’s easy to see why some researchers hope to bring back vanished species. Revitalizing charismatic animals like northern white rhinos could eventually represent the vanguard of our efforts to save Earth’s biodiversity from ourselves.

Not all scientists are on board with the idea, though. The northern white rhino project raises tough questions about humans’ role in the natural world, as well as what it means when we lose a species. Experts are currently hashing out these issues in real time, even as researchers forge ahead with plans to birth and raise new northern white rhinos. The species, long in the balance between existence and extinction, still lives in limbo.

Northern white rhinos once lived in the grasslands of East and Central Africa, where their population ranged in the hundreds of thousands. Their numbers, already reduced by hunters and poachers, fell to critical levels in the early 1980s due to demand for their horns (which people have used for traditional medicine and flaunted as status symbols). Between 1979 and 1986, one paper estimates their population fell as much as 80 percent, to 50 individuals or fewer. The last known sighting of a northern white rhino in the wild dates back to 2006.

It’s a different story with the closely related southern white rhinos, who also faced existential peril in past decades. The subspecies’ numbers recovered strongly: Around 20,000 southern white rhinos exist today. But that success didn’t translate to their northern relatives. Despite attempts at conservation and captive breeding, northern white rhino numbers dwindled steadily. Sudan, who was captured in the wild in 1975, would come to be one of the last members of his subspecies.

Sudan had three children, though only Najin survives. Najin and her daughter Fatu live at Ol Pejeta and are surrounded, as Sudan was, by armed guards watching them around the clock. But their protection is largely a formality today. The future of the species — if there is to be one — depends on technology.

Making Rhinos in the Lab

Before Sudan died, scientists took samples of his sperm and froze them. Similarly, researchers have harvested eggs from Najin and Fatu via a delicate procedure that involves puncturing ovary follicles with a specialized machine. Labs can then use in-vitro fertilization (IVF) techniques to create northern white rhino embryos.

In-vitro fertilization, or IVF, is already used around the world to help human mothers conceive. The process consists of fertilizing an egg with sperm in the lab, and then placing it back inside the womb to grow. Conservationists hope northern white rhino embryos created via this method can one day be implanted in the womb of a female southern white rhino, effectively bringing the species back to life.

Scientists with the BioRescue consortium have so far succeeded in creating nine viable embryos with sperm and eggs from northern white rhinos. Those embryos remain frozen for now, though the consortium says it will eventually attempt to bring one to term.

Other teams are taking a different approach. At the San Diego Frozen Zoo, researchers hope to transform samples of northern white rhino skin cells back into stem cells, which they would use to grow sperm and eggs. The scientists could then use IVF to assemble rhino embryos.

The Frozen Zoo has already used animal cells stored at its facilities to create clones of endangered species. This most recently included a Przewalski’s horse named Kurt, the newest member of an endangered species of horse from Mongolia. The zoo aims for Kurt to eventually have offspring of his own.

Should We Bring Them Back?

As multiple projects initiate the lengthy process of restoring the northern white rhino to the wild, some scientists question whether it’s a good idea. The prospect of undoing human damage to the environment is a tempting one. But interfering again to bring a species back to life brings its own issues.

For one, the project would take decades. In a recent paper assessing the scientific and ethical dilemmas of restoring northern white rhinos to the African plains, a group of researchers estimates such an endeavor would take at least 40 years. That means four decades of sustained funding and support from governments and non-profit organizations, something that’s far from a given.

And the various methods that we might use to return the northern white rhino come with competing advantages and disadvantages. For example, using stored sperm and eggs to create an embryo risks what biologists call a “founder effect,” which occurs when a population springs from a small set of genomes. Any problems with those genomes (like genetic diseases) may be passed on the resulting population. Starting from such a small genetic pool could also produce inbred offspring.

A potential solution: creating hybrids between northern and southern white rhinos. While that course is much easier technique-wise, it would essentially form an entirely new rhino species. If we do that, it’s unclear whether that counts as “saving” the northern white rhino.

Even if scientists do succeed in growing a hybrid, the calf may pick up distinct behavioral traits from its southern white rhino mother — resulting in animals that don’t necessarily behave like northern white rhinos.

Finally, using technology to bring back a species could create what’s known as a moral hazard. If it becomes possible to reverse our mistakes, we may feel emboldened to make more of them and inflict further harm on the environment.

These questions remain unanswered as we wait to see whether conservationists can successfully engineer the birth of a northern white rhino. Doing so might turn back the clock for our world’s biodiversity, restoring some small part of the Earth’s quickly vanishing biological heritage. Or, it could lead us even deeper into the quandaries brought on by humanity’s increasingly dramatic mark on the environment.