By NewsroomOctober 24, 2019Anti-poaching
No Comments

A man who intended to illegally hunt wildlife inside the Kruger National Park two years ago was sentenced to an 18-year prison term after being found guilty of a number of offences.

The National Prosecuting Authority, which welcomed the sentence, said Alfred Mkhonto was arrested in 2017 when he and two accomplices were confronted by park rangers while they were walking between Skukuza and Pretoriuskop inside the reserve.

One of his accomplices allegedly pointed a firearm at the rangers. The rangers fired first and killed the other two poachers, while Mkhonto was shot in the leg and arrested. 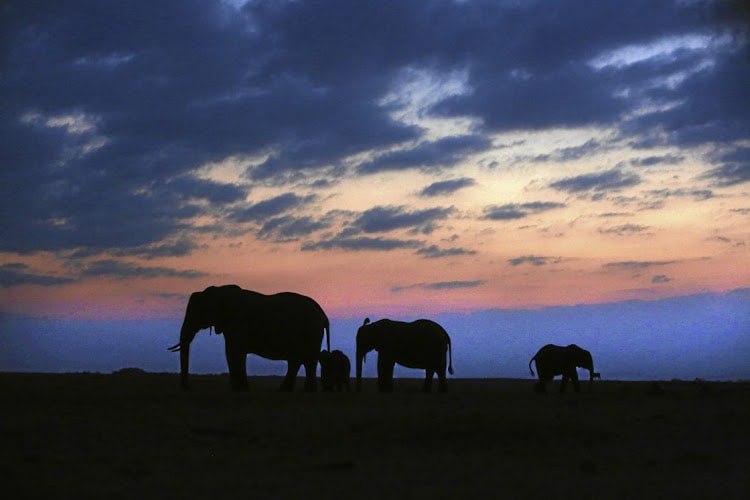 Mkhonto’s sentence of 18 years’ direct imprisonment was passed after he pleaded guilty at the Mhala Magistrate’s Court to trespassing at Kruger National Park, possession of an unlicensed firearm, possession of a firearm with intent to commit a crime and possession of unlicensed ammunition. Mkhonto was also charged for being in SA illegally.

NPA Mpumalanga spokesperson Monica Nyuswa said at first Mkhonto had denied the allegations levelled against him and told the court that he was taking a short-cut from Mozambique to SA. However, he later changed his tune and pleaded guilty.

In his guilty plea, Mkhonto said he was recruited from Mozambique and stayed in the house of one of the deceased accomplices in SA. The prosecutor, Ansie Venter, had argued for a harsh sentence and said poaching was prevalent.

“The accused had a job in Mozambique but came to SA illegally to poach, out of greed. The only reason he did not kill a rhino that night was due to the intelligence the rangers had received,” Venter said.

Magistrate Betty Lesufi, in handing down her sentence, also declared Mkhonto as unfit to possess a firearm.