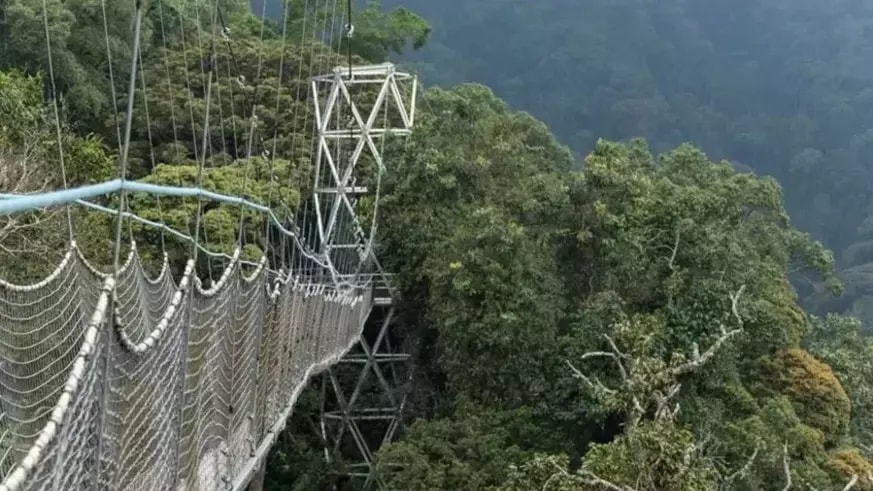 Nyungwe is one of the oldest rainforests in Africa, covering 1,019 km2 of dense forests. Image: As originally published by The New Times.