By NewsroomMay 3, 2020Conservation
No Comments

GUWAHATI: A one-horned rhinoceros has been found dead at Pobitora Wildlife Sanctuary on Friday. The dead rhino has been found in an area under Bakuljan Forest Camp. 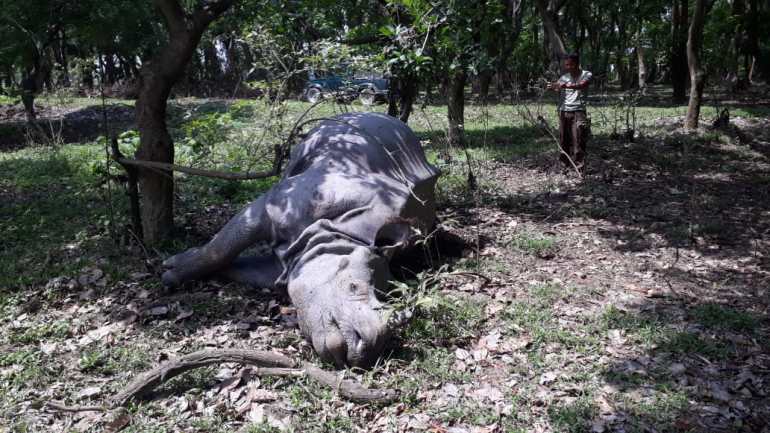 Though, normally rhinos are killed because of their horns, the horn of the rhino recovered today has remained intact. It has been suspected that the rhino died because of a fight with other rhinos.

Meanwhile, forest department has started investigation and arranged post-mortem of the rhino.