Opinion: A species under siege

It is not too much of an exaggeration to say that Africa’s rhinos have been under siege for over a decade. They are targeted by unscrupulous elements who sell their horns to buyers in the Far East.

Being home to an estimated 80% of Africa’s rhino herd, South Africa bears the brunt of the poaching crisis. Between 2007 and 2014, the country experienced a 9,000% increase in the scourge, mostly in the Kruger National Park, on the north-eastern border with Mozambique. 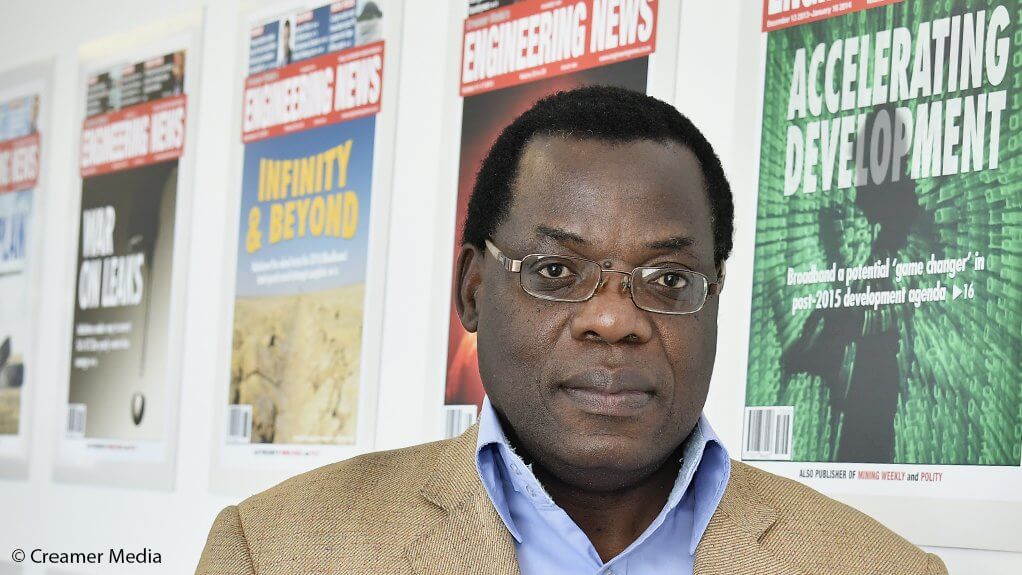 But it was in Zimbabwe that the current crisis began, partially spurred on by a socioeconomic squeeze that was triggered by the country’s international isolation under Robert Mugabe, the late dictator who breathed his last early last month, nearly two years after being forced to resign by the military and the political party he helped found.

Once the easy pickings had been taken in Zimbabwe’s national parks, the poachers turned their attention to the Kruger National Park. But, from 2013, other countries came in the cross hairs as well, with Kenya the first to be hard-hit, losing 59 animals – or 5% of the national herd – in 2013. In 2015, Namibia lost 80 animals, up from 25 in 2014 and just two in 2012, while Zimbabwe lost at least 50, about double the previous year’s tally.

Thus, it was sweet music to the ears of many when the Department of Environment, Forestry and Tourism reported that 318 rhinos were poached in South Africa’s parks during the six months to June, compared with 386 during the corresponding period in 2018. A total of 190 of the animals were killed in the Kruger National Park.

The sustained decline in rhino poaching in South Africa during the past few years is partially attributable to the implementation of the South African government’s 2014 Integrated Management Plan, which combines the use of technology, extensive anti-poaching work and management of the rhino population. The plan also includes international collaboration.

Through action taken in line with the Integrated Management Plan, from January to June 2019, South African authorities arrested 122 alleged poachers in the Kruger National Park and 253 others elsewhere in the country, while recovering 61 firearms. Dishearteningly, some of those arrested were employees of South African National Parks.

While rhino poaching has been declining, the World Wide Fund for Nature is concerned that corruption is part of the challenge in addressing rhino poaching and the trafficking of wildlife products.
Says the fund’s wildlife practice leader, Dr Margaret Kinnaird: “To address this, we need to consider what draws people into wildlife crime. We must find a way to empower people working and living around protected areas to be invested in a future with wildlife, including helping to identify those who break the law.”

But the current state of affairs seems to be benefiting South Africa in an unexpected way. According to conservation expert Steven van der Merwe, local and foreign tourists alike are aware of the poaching crisis in the country. He says the possibility of a “last chance to see” one of Africa’s most iconic species may have motivated some to book their South African safari sooner.

He told a local publication: “The fact that both local and foreign tourists are well aware of the problem is a battle that has been won. Public awareness is crucial in addressing the problem, and the fact that the plight of the rhino has become such a public issue has also done a world of good.”

But a better outcome would be a total eradication of poaching, not only in South Africa but also across the African continent.