By NewsroomAugust 2, 2021Rescue and rehab
No Comments 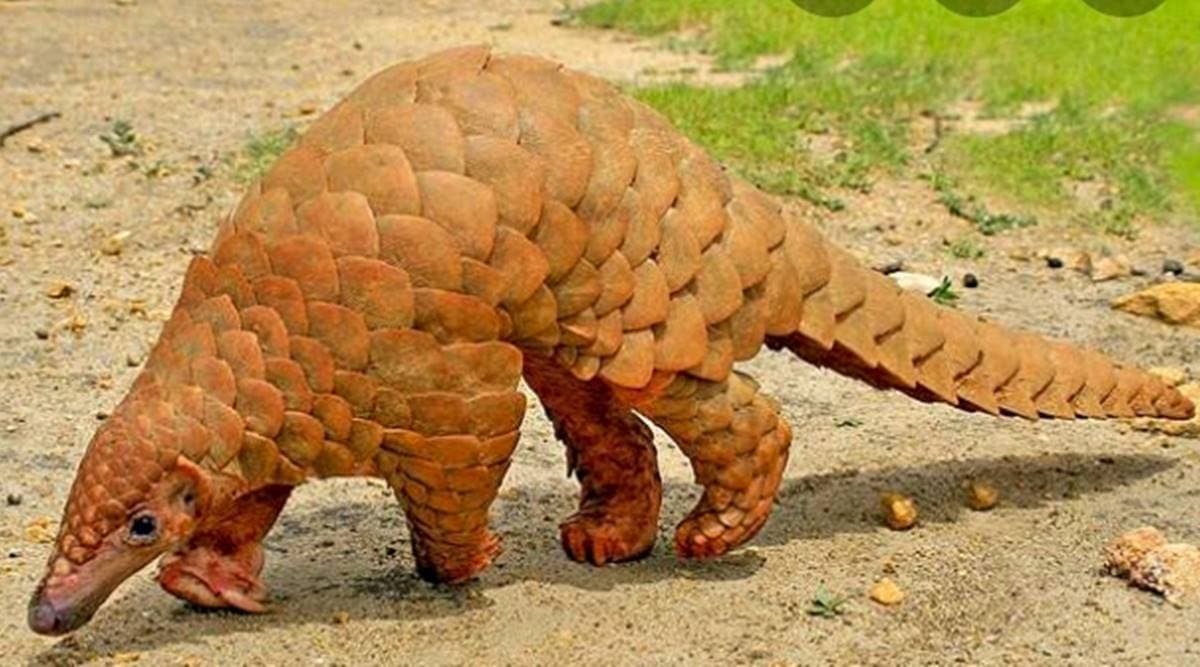 Pangolin found in India. Image: As originally published by The Indian Express

A pangolin was rescued by a team from Noida Phase-3 Police Station on Saturday after being spotted on the roadside in the Behlopur area.

Since the rare and endangered animal is not easily recognisable, a group of passersby was bothering it and had to be removed from the spot, police said. The pangolin or scaled anteater is a highly trafficked mammal and is estimated to have a value of Rs 2-3 crore in the illegal market, said police.

The mammal was later handed over to the forest department officials.

In India, pangolins, both Indian and Chinese, are protected under Schedule 1 of the Wildlife (Protection) Act 1972. As per International Union for Conservation of Nature (IUCN), the pangolin is part of the “red list”, while the Indian pangolin is listed as “endangered” and the Chinese pangolin had been listed as “critically endangered”.

Pangolin scales are most sought after in Chinese and Vietnamese markets. In China, pangolins scales have been used for medicinal purposes for several years but the practice was recently banned.

In India, hunting and poaching can invite prison time up to 7 years since it involves maximum protection under the section of the Wildlife Act.