Pangolins under siege from poachers, some respite for rhinos, elephants (South Africa)

South Africa – Pangolin poaching has increased by a massive 75% according to the 2018/2019 statistics on environmental crime released in parliament on Thursday.

But there is some good news – rhino and elephant poaching decreased by 12% and 23% respectively. 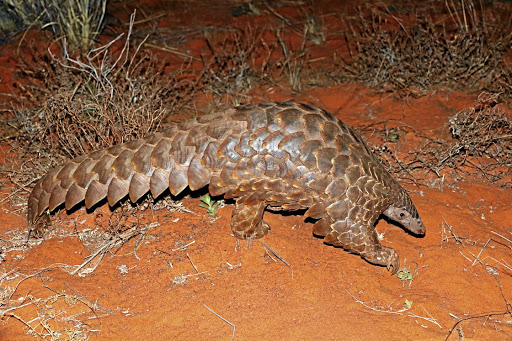 The stats revealed 520 rhinos and 58 elephants were killed in the year to end March.

Although only 28 instances of pangolin poaching were detected, the number has almost doubled from the previous year’s 16 cases.

The pangolin is the most-trafficked animal in the world. According to the African Pangolin Working Group, more than 68 tons of pangolin scales have been intercepted leaving Africa so far this year.

According to the statistics, the 18 instances of lion poaching were equal to last year’s number.