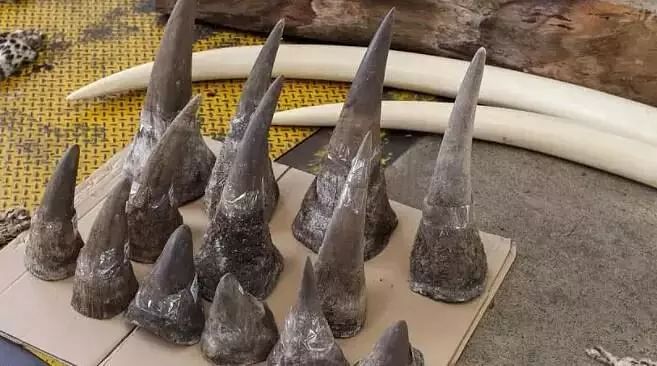 Patriotic People’s Front Assam (PPFA) has supported the initiative to dispose of wildlife parts. Image: As originally published by The Sentinel.