By NewsroomOctober 17, 2019Conservation
No Comments

It was the day the Earth went silent. The world’s last northern male white rhino leaned into his keeper and took his final breath – and there to capture the end of a species was Ami Vitale.

“It was the most haunting moment,” says the world-renowned photographer and filmmaker who features in this week’s National Geographic documentary Women of Impact.

“That’s extinction. That’s looking at extinction. Something I can never fully explain, but it was total silence – and nature is usually very noisy. There’s no quiet in the natural world. That moment will be forever etched in my mind. But then the power of that is I know that image went around the world.”

It’s something her photographs have been doing since she first picked up a camera as a gawky teen growing up in Florida. 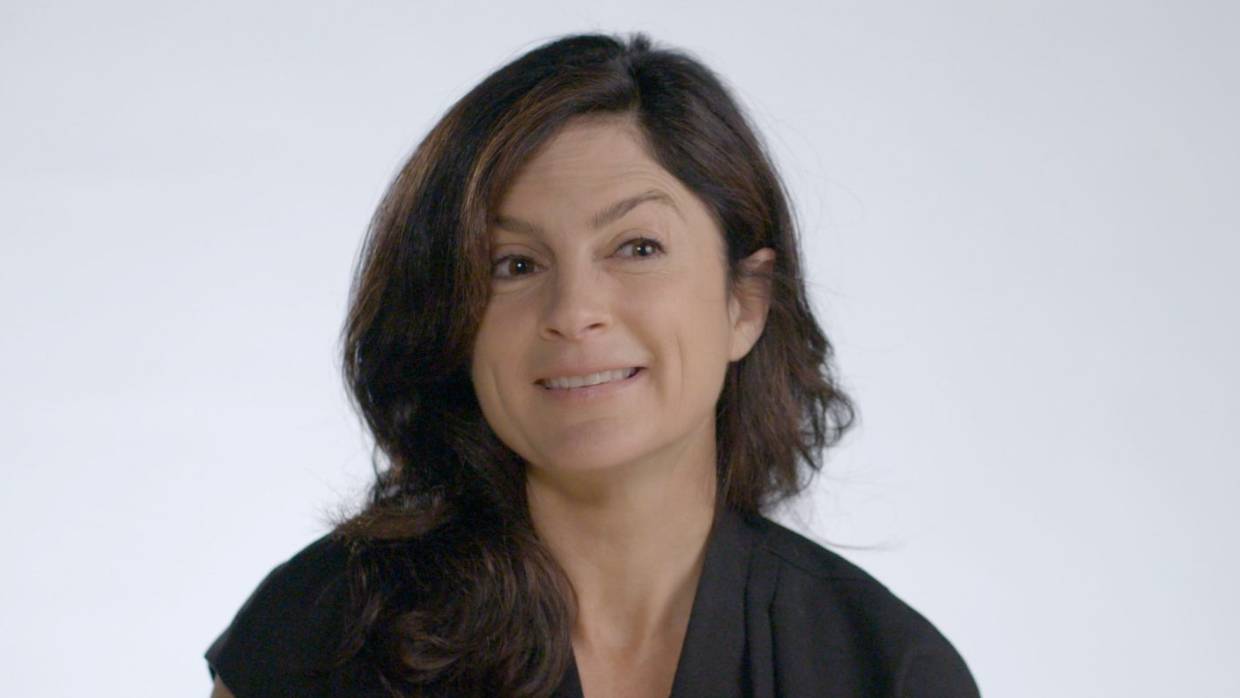 “I was so painfully shy and introverted and afraid of people, afraid of everything,” she recalls.

“Then the second I had a camera in my hands, it felt like being a superhero because I had this power of invisibility. Like all of a sudden I could hide behind the camera. And I was shocked at how people would open up their lives to me.”

But if people were opening up to Vitale, one part of her life was a closed book when it came to her own family. While her work took her all over the world photographing rhinos, rickshaws and revolutions, she never revealed to her mother that she was in the thick of it in some of the world’s deadliest regions.

“I never told my parents that I was covering war. My mom only found out 10 years later because I finally made a website and she called my crying,” says Vitale.

“I don’t want other girls, and anybody that wants to go and tell their stories, to have to hide it and be invisible. We should all be out there proudly, you know, really without fear. Going into the world and engaging, being, you know, voices. Voices matter.”

Today she is trying to give a voice to women in developing countries through her role as a founding member of Ripple Effect Images, a collective of scientists, writers, photographers, and filmmakers, with a mission of creating powerful stories that illustrate how poorer communities are affected by climate change.

But she is at pains to point out that Women of Impact is not just about her.

“This interview is meant to be shining a light on all these incredible women,” she says of the one-hour documentary that features interviews with nearly 40 history-making and boundary-breaking women. They include:

While she is proud to be included in such company, Vitale says, “We need more opportunities around the world. And I would say not just for women. I would say diversity of viewpoint from, you know, all people.”

Telling the whole story is a subject close to Vitale’s heart. She reflects on her early years working in conflict zones saying, “I was always asked to shoot the most violent, sensationalist kind of images and then I realised I was leaving out the best half of the story.

“I was more comfortable behind the camera, then I realised my job is not done. When I take a picture I must come back and really, really tell that story in every single way.”

And the key to that, she says, is empathy.

“Empathy is the wellspring to not just creativity but a better world. People always ask me what tool, what camera, do I use. And I’m like, no, that’s not the question, it’s not about the gear; it’s about empathy. We must truly listen to one another and walk, you know, try to walk in one another’s shoes.”