By NewsroomMarch 5, 2020Conservation
No Comments

GUWAHATI: Cricketer-turned-conservationist, Kevin Pietersen kicked off his save-rhino campaign at the Kaziranga National Park, with the first day’s shoot of a short documentary on Tuesday.

The tall, former England captain, who has scored 8181 runs from 104 Tests, is happy with the campaign so far, going by what he has posted on social media.

“First day filming and it’s been exactly what we expected – spectacular. To experience the raw beauty of India in places I’ve never been is so special,” he tweeted on Wednesday. 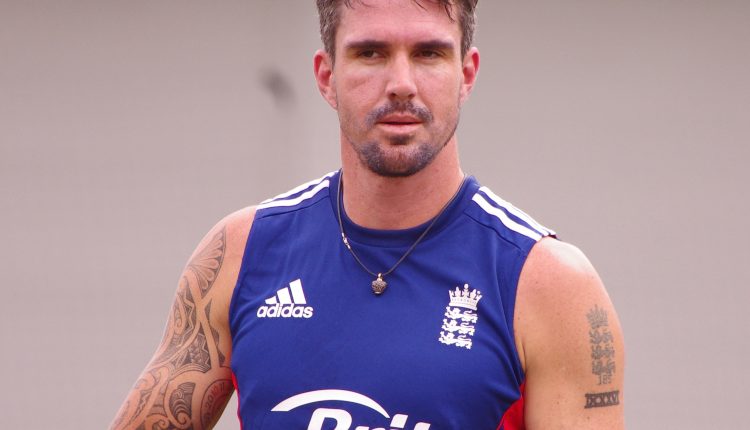 Original photo as published by The Shillong Times.

The visit to Kazirnga is part of Pietersen initiative, SORAI (Save our Rhinos in Africa and India).

“We need to do everything possible to save the rhino from extinction. We are focused and committed to rescuing the abandoned, injured or orphaned rhinos who are usually in that situation because of the rampant poaching situation,” the English cricker of South-African origin, says during a promotion campaign of SORAI.

Pietersen who arrived in Guwahati on Tuesday with a team of video shooters from Australia, also met state forests and environment minister Parimal Suklabaidya and expressed his willingness to take part in the opening ceremony of the Kaziranga Utsav to be held at Kohora on March 11.

Interacting with the former cricketer, Suklabaidya expressed his gratitude for his noble thought and endeavour which he has initiated for conservation of rhinos worldwide.

The minister also thanked Pieterson for raising awareness about the one-horned rhinos of Kaziranga National Park and suggested some key spots such as Manas National Park and the Pobitora Wildlife Sanctuary to the rhino conservationist.