By NewsroomOctober 8, 2019Conservation, Rescue and rehab, Science and technology
No Comments

Scientists are developing a robotic tool which can save one of the world’s rarest creatures. They say an unprecedented wave of wildlife extinction is under way because of global warming, a loss of habitat and poaching. 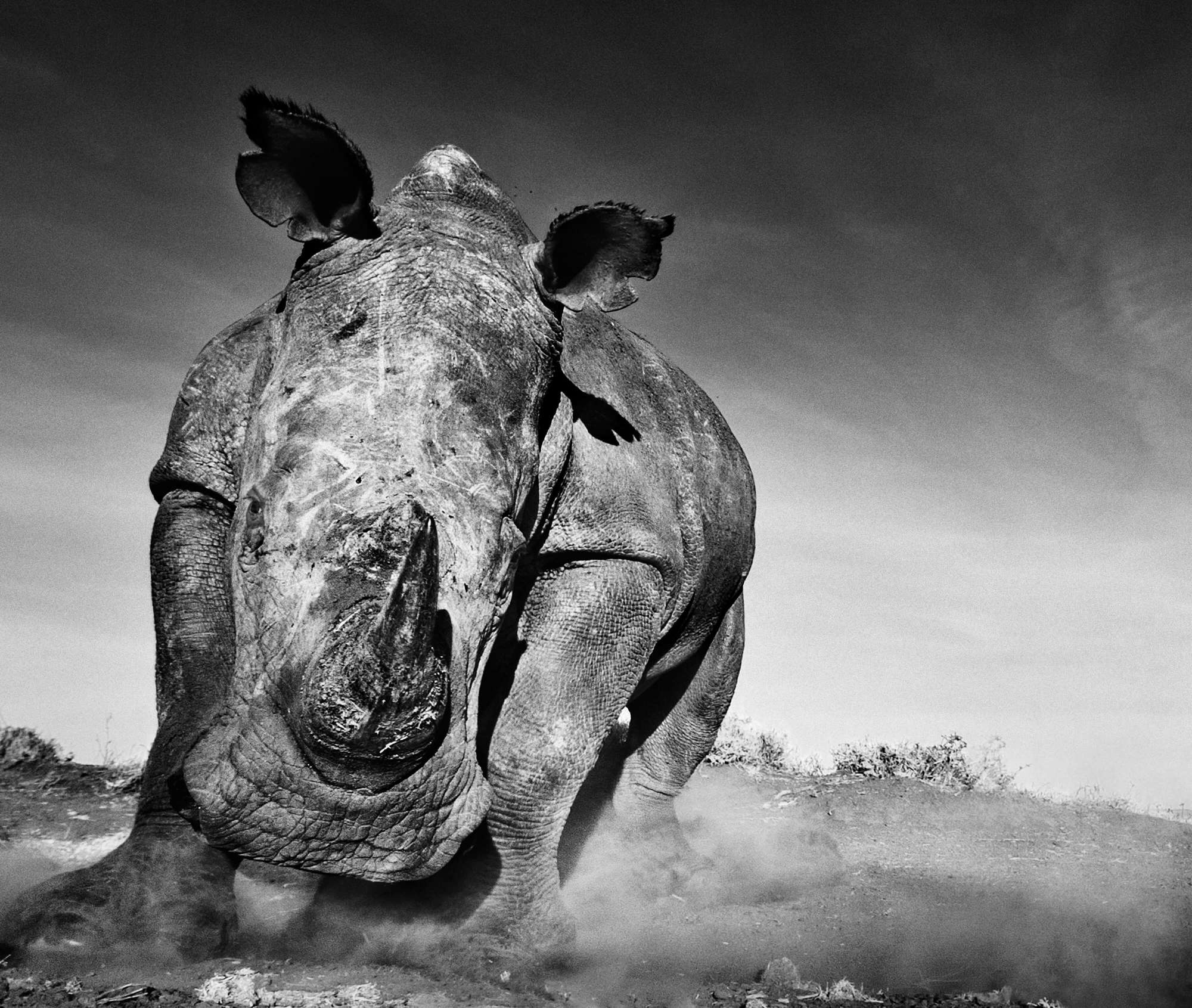 They are trying to save some critically-endangered species, including the Northern White Rhino, which has been hunted to obliteration.

The project aims to produce a self-sustaining herd of Northern White Rhinos, first in captivity and then returned to the wild in Africa.