By NewsroomNovember 19, 2019Conservation
No Comments

The efforts to improve the tourism sector in Plateau State have received a boost recently, as the State Governor, Simon Lalong has concluded plan to acquire two Rhinos from Kenya to increase the number of animals in the Jos Wild Life Park. 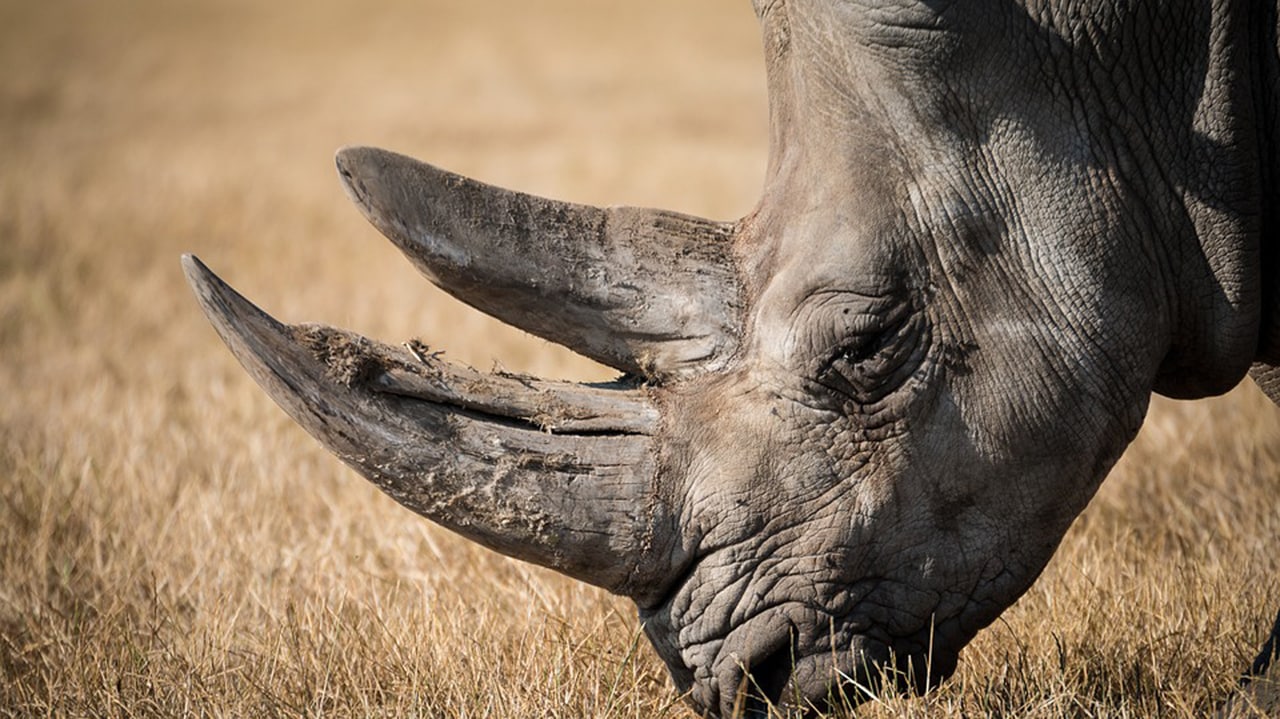 It would be recalled that the Governor had been on a peer review tour of Kenya in the last one week to seek areas of collaborations in agriculture, tourism, entertainment, human capital development as well as tea and flower production.

Speaking with the Kenyan Deputy President, William Ruto in Nairobi, Lalong, according to a statement by his Director of Press and Public Affairs, Makut Macham intimated the Deputy President that he has visited several counties and discussed opportunities in agriculture, tourism, entertainment, tea, and flower production, human capital development among others.

The Governor however made a special appeal to Deputy President Ruto to facilitate the acquisition of two Rhinos, explaining that the State wants to acquire them in line with the request of the 3rd Division of the Nigerian Army situated in Rukuba, near Jos which has Rhino as its symbol.