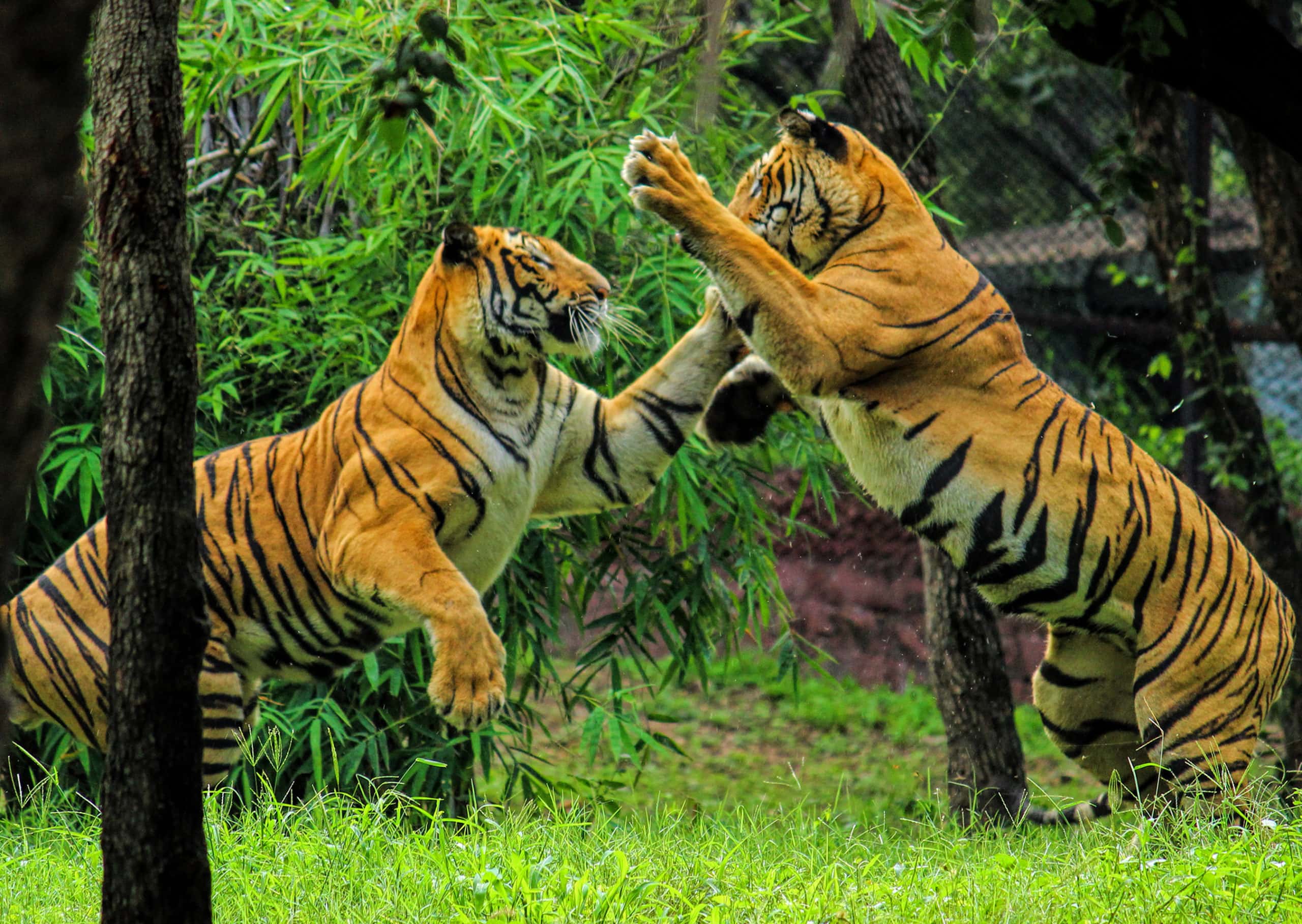 Bangladeshi police have arrested a notorious poacher wanted for 20 years and suspected of killing about 70 endangered Bengal tigers.

Saidur Rahman, the local police chief, said that Habib Talukder – nicknamed “Tiger Habib” – lived next to the forest and would flee whenever officers raided the area.

“Acting on a tipoff, we finally succeeded and sent him to jail,” he said.

Talukder’s hunting ground was the vast Sundarbans mangrove forest area straddling India and Bangladesh that is home to one of the world’s largest populations of Bengal tigers.

The cats’ pelts, bones and flesh would be bought by black market traders who would sell them in China and elsewhere.

Talukder, 50, started out collecting honey from wild bees in the forest and became known for his exploits hunting the big cats and evading arrest.

“We equally respect him and are scared of him,” said Abdus Salam, a local honey hunter. “He’s a dangerous man who could fight alone with Mama [tiger] inside the forest.”

Bengal tigers are unique among big cats in being able to live and hunt in the brackish water of the mangrove forests. They are adept swimmers.

According to the Bangladesh forest department, the Bengal tiger population fell from 440 in 2004 to a record low of 106 in 2015.

As of 2019, the population had crept up to 114 thanks to a crackdown on poaching and banditry in the region.

“He was a big headache for us. He posed a great threat to the forest’s biodiversity,” he said.