Poachers handed heavy sentences after being found with rhino horns

By NewsroomNovember 9, 2021Wildlife Crime
No Comments 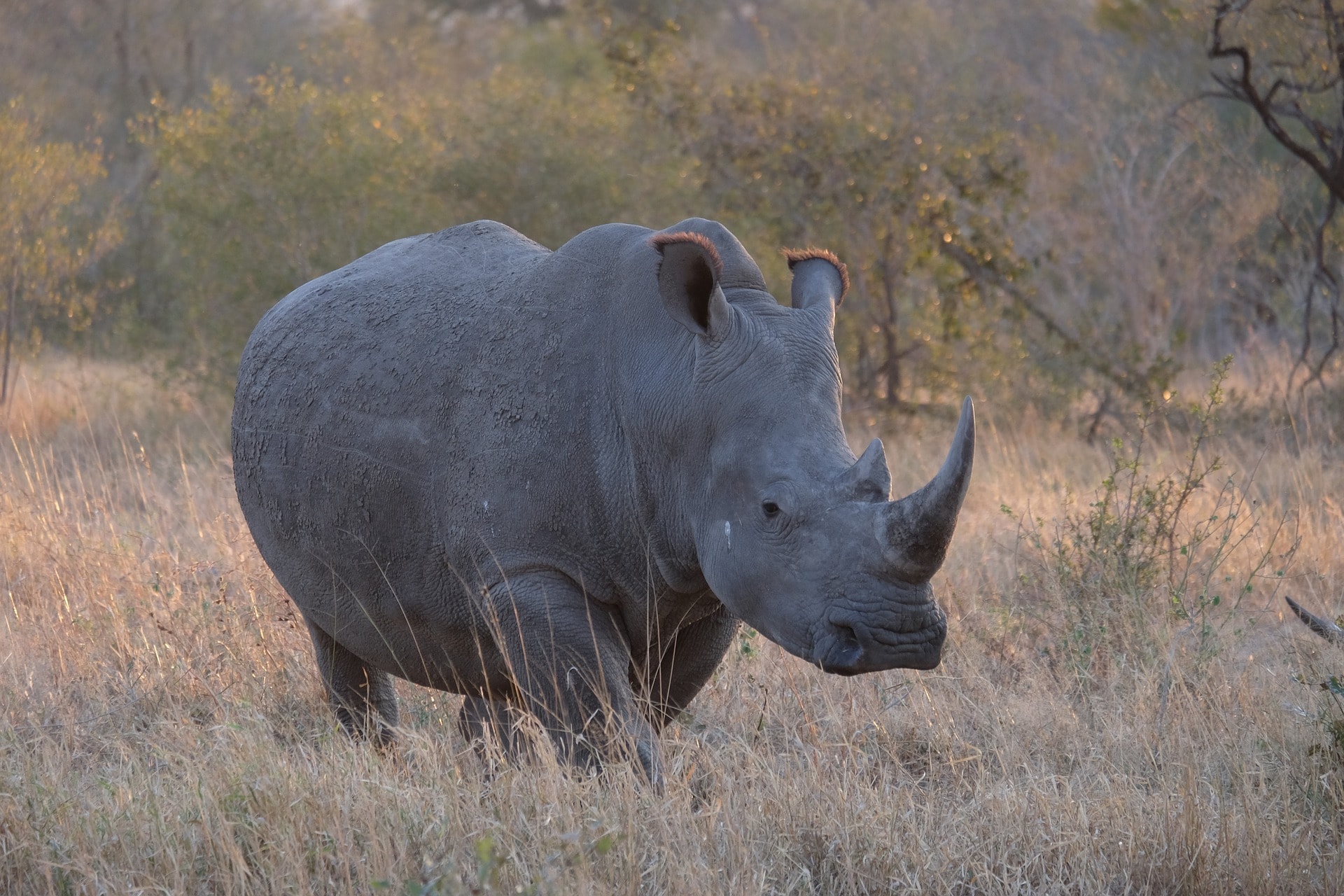 Two rhino poachers have been sentenced to an effective 16 years’ imprisonment. Image: Pixabay.

Two rhino poachers have been sentenced to an effective 16 years’ imprisonment each.

The men were arrested in February when rangers from the Lower Sabie and Crocodile Bridge sections of the Kruger National Park reacted after three armed suspects were seen entering the park by crossing the border between South Africa and Mozambique, said police spokesperson Brigadier Selvy Mohlala.

“Field rangers reported hearing a gunshot and subsequently made contact with three armed suspects. One suspect was wounded in the left hand, and a second suspect was arrested while the third managed to flee back into Mozambique,” said Mohlala.

“A hunting rifle, ammunition as well as two fresh rhino horns were recovered during the arrest. Later on, a scene was discovered in the Crocodile Bridge section of the park, and the horns were linked to the scene via DNA,” said Mohlala.

Both men pleaded guilty in the Skukuza Regional Court in Mpumalanga and were sentenced on Friday. They were handed an effective sentence of 16 years’ imprisonment on several charges, including poaching and possession of an unlicensed firearm and ammunition.