By NewsroomFebruary 4, 2020Anti-poaching
No Comments

HARARE: It’s been confirmed that two white rhino have been killed by poachers at a private game reserve north of Harare that’s popular with diplomats and visiting business executives.

Earlier this week, poachers shot and killed a young rhino and made off with its two tiny horns. Another rhino was shot and wounded and later died.

Thetford Private Game Reserve posted a picture on its Facebook page of a funeral pyre it made for the two slain rhinos. 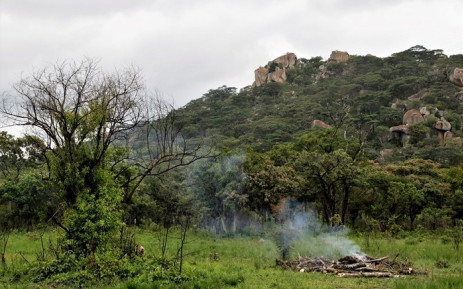 This isn’t the first tragedy of its kind to hit the reserve. Four years ago poachers shot and killed a 37-year-old white rhino in the park.

The reserve commended the work of what it called “very good people” in the police and parks authority who have already arrested seven people.

Alongside two rifles, the authorities also recovered the two tiny pieces of horn taken from the youngest of the rhino victims, which was only two and a half years old.