By NewsroomDecember 21, 2021Wildlife Crime
No Comments 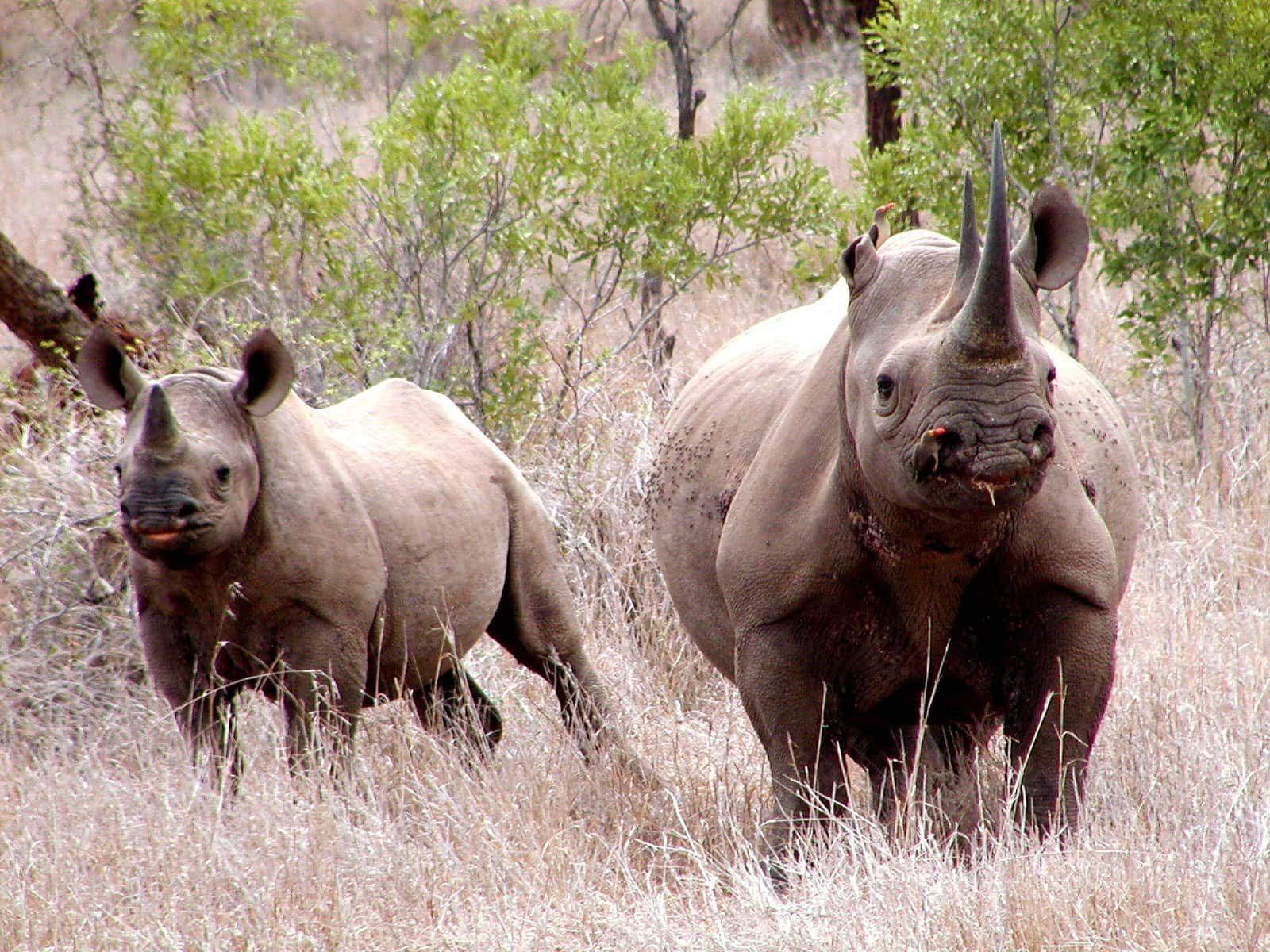 Poachers have killed 24 rhinos in South Africa during the first two weeks of December after a lull in killings during the Covid pandemic.

On Tuesday, the South African environment ministry said carcasses had been discovered in four provinces across the country since the beginning of the month, with seven rhinos found dead in Kruger national park, six in KwaZulu-Natal and seven in Mpumalanga. Four, including a pregnant female, were shot dead by poachers at a game reserve in the Western Cape last week while a fifth is being treated for gunshot wounds.

Nine people have been arrested in connection with the rhino killings, which have been condemned by South Africa’s environment department after a decrease in poaching during the pandemic.

In 2020, 394 rhinos were poached for their horns in South Africa, which is home to most of the animal’s population in Africa, compared with 594 the year before, according to official figures. Nearly two-thirds were killed in national parks. A record 1,215 were killed in 2014, up from just 13 in 2007, driven by demand in Asia that made rhino horn more valuable than gold.

“Poverty is driving a lot of the people who are recruited as poachers to go into the parks. If there are economic difficulties, then that’s obviously going to be exacerbated,” said Richard Emslie, a former scientific officer of the International Union for Conservation of Nature’s (IUCN) specialist group on African rhinos. “One of the challenges is to economically empower people living in these rural communities … not just thinking in terms of hard law enforcement and anti-poaching in the parks.”

Coronavirus lockdowns, travel restrictions and the Omicron variant have ravaged the country’s tourism industry, a major funding source for conservation, which contributed about 4.5% of all jobs and 3% of GDP in South Africa before the pandemic.

While increases in rhino killings are common before Christmas and the Chinese new year, experts said arresting poachers would not break the cycle, and more needed to be done to crack down on criminal gangs and demand in Vietnam and China for horns.

Kevin Pietersen, the former England cricket captain who is a prominent rhino conservationist, said visiting some of the 3 million people living on the edge of Kruger national park had opened his eyes about the challenges many are facing.

“I started off absolutely hating. But I’ve educated myself,” said Pietersen, who recently hosted a National Geographic show on rhino conservation.

“These are people that just want to feed their families. There is human greed, which is in all of us. But there is a lot of desperation which is unfortunately living alongside these national parks. And when you are desperate and I know as a parent that you’ll do anything for your kids, to feed your kids,” he said. “You win this war by looking after the people. That’s what they do in India.”

Cathy Dean, the chief executive of Save the Rhino International who is also on the IUCN African rhino subgroup, said the collapse in ecotourism revenue was probably linked to the killings.

“[The pandemic] has been a disaster. Obviously, the lack of tourism income has absolutely destroyed parks and reserves. It has completely trashed income,” she said. “We don’t employ staff directly but a lot of operations have had to make staff redundant.”