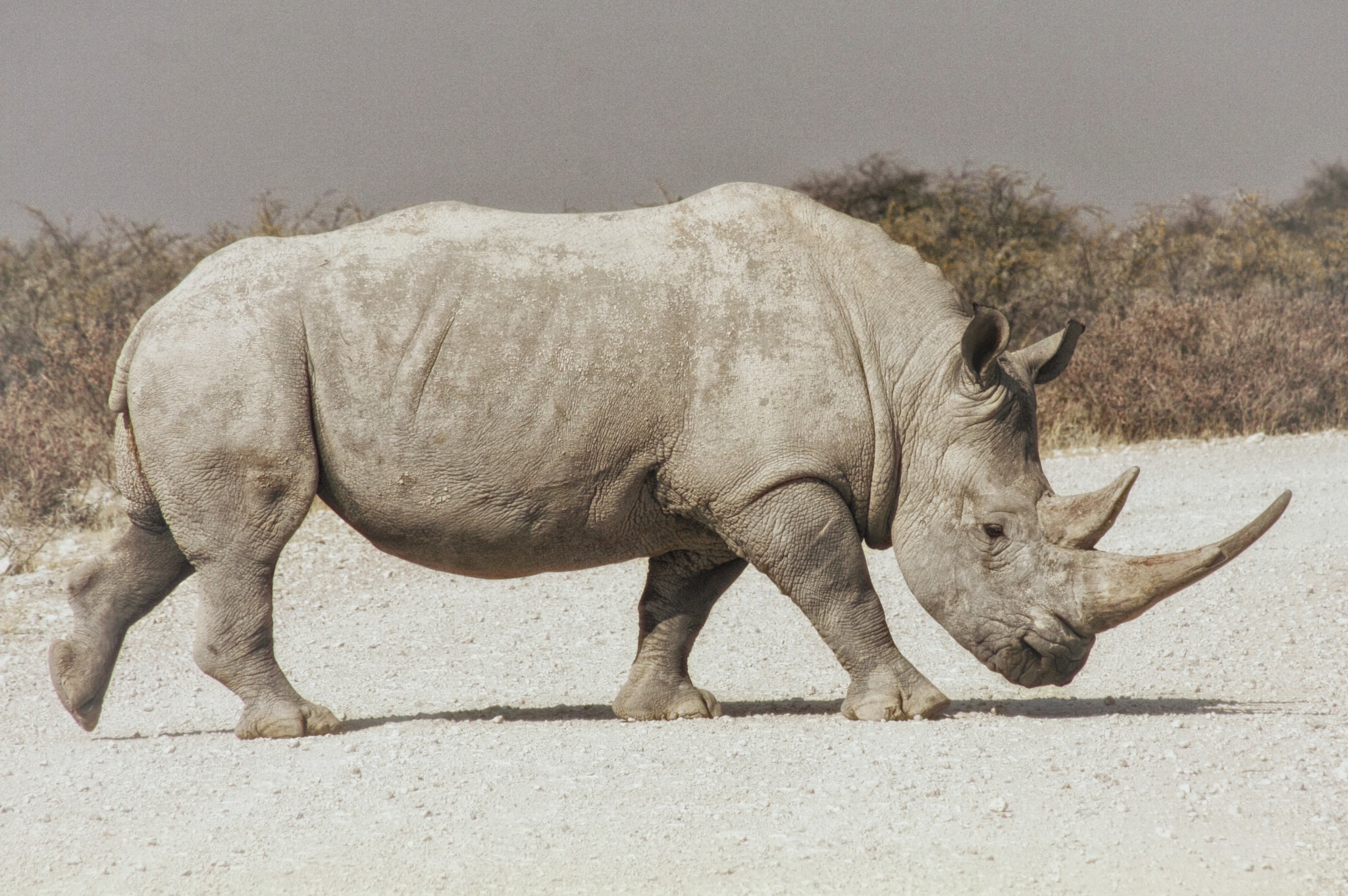 Free State police are on the hunt for poachers who killed and dehorned two white rhinos and injured a third at a farm in Steynsrus.

Police spokesperson Brigadier Motantsi Makhele said a case of rhino poaching was registered in terms of Section 57 of the Bioversity Act 10 of 2004 “after two rhino bulls were killed and one injured in Geduldfontein Farm”.

In July, Forestry, Fisheries and Environment Minister Barbara Creecy said rhino poaching was on the rise again. At least 249 rhinos were killed in the first six months of 2021.

The bulk of the incidents happened at the Kruger National Park, where 132 rhinos were killed.