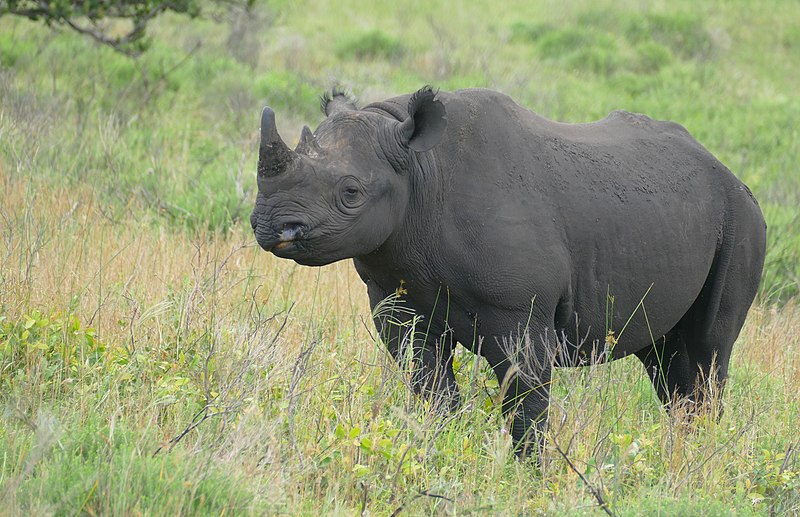 According to police, the two rhinos had bullet heads on their lungs and one of them had been de-horned.

National police spokesperson, Assistant Commissioner Paul Nyathi, said no arrests have been made. “The ZRP is concerned with cases of poaching around the country targeting protected animals.”

Between January and March this year, at least 59 people were arrested for poaching by the Zimbabwe Parks and Wildlife Authority (ZimParks). Most were targeting elephants. Of the 59, nine appeared in court and were each sentenced to nine years in prison.

ZimParks recovered at least 103 kilogrammes of ivory, five live pangolins, 10 rifles and 74 rounds of ammunition which were used by the poachers. The authority is now conducting joint operations with other law enforcement agencies to curb poaching.