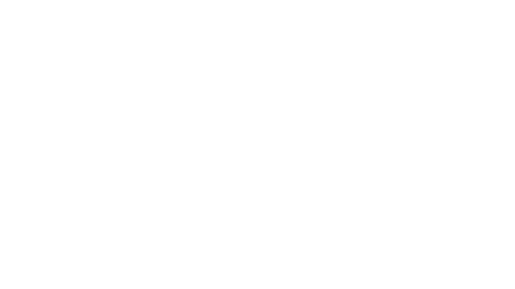 A Bonobos in the heart of the Congo. Image: As originally published by CGTN.

Organized poaching and wildlife trafficking by armed units are severely threatening the survival of some of the most iconic and threatened species in DR Congo, like the endangered bonobo.

This great ape is predicted to lose over 50 percent of its population by 2078, due to illegal bushmeat hunting and habitat fragmentation — their slow reproductive cycle puts them at risk of being decimated if poaching continues unabated.

DR Congo is also a stronghold to the critically endangered Grauer’s gorilla whose populations have declined 70 percent in 20 years, most notably due to poaching for bushmeat.

It is also home to the biggest population of eastern chimpanzees and more than 1,000 forest elephants — all of which are under immense threat because of poaching and habitat loss.

Not only do rangers have to protect wildlife from poachers but also from armed rebel groups. The groups attack villages in close proximity to the Bili-Uele Protected Area Complex, leaving wildlife caught in the crosshairs.

Deforestation remains an ongoing problem in the DR Congo. Slash-and-burn agriculture has destroyed many hectares of land, and many farmers lack the necessary education to employ sustainable agricultural practices.

Due to the remote nature of the country, primary school enrollment is 15 to 30 percent lower in rural areas than in urban areas. Education plays an instrumental role in empowering the future conservationists of Africa.

African Wildlife Foundation says unsustainable land use, human encroachment, and logging are resulting in habitat loss and posing one of the greatest threats to wildlife in DR Congo.

By establishing protected areas like national parks and reserves, we can reverse this trend.