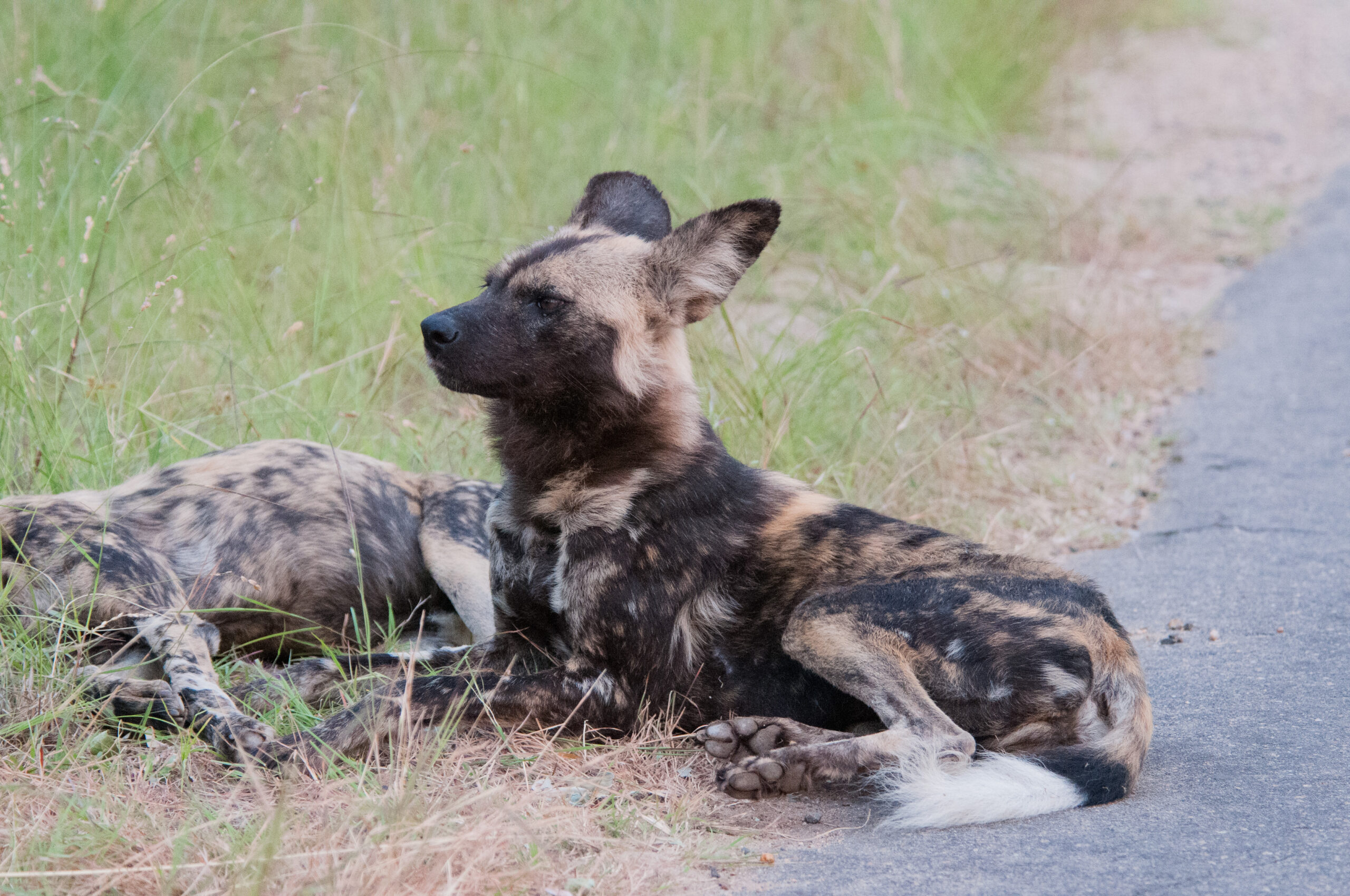 Poaching has become a major concern in the Kruger National Park.

The two million hectare facility boasts a range of wild animals and stretches from the north of Mozambique to SA’s Limpopo province, going south to Mpumalanga. It is fenced to cater for the big five – lion, elephant, leopard, buffalo and rhino – categorised as the most hardest animals to hunt.

However, the rhino numbers have started dwindling and are near extinction because its infamous horn is believed in the world’s eastern countries to be of medicinal purposes and an aphrodisiac.

In some countries, having a rhino horn is believed to be a sign of wealth.

But the rhino and elephant, because of their tusks, are not the only ones under threat from poachers who enter the facility by cutting the surrounding fence to shoot or set up wire snares to trap the animals.

In fact, wire snares are the most dangerous because they catch any animal roaming around, according to state vet Dr Louis van Schalkwyk.

Speaking to Pretoria News, after darting a wild dog to rescue it from a wire snare set up by poachers, the scientist said snaring of the animals did not discriminate and trapped anything and everything.

He narrated how park officials have to treat wounds day in and day out, slowly getting rid of animal species.

He said: “We had just been monitoring the park to remove a tracking collar from a pack of wild dogs because we had been tracking them.

“By chance, we realised one within the wild dog pack had a wire snare around its neck and was bleeding profusely. We had to dart it quickly and treat it.

“The biggest thing is to remove the snare because it causes irritation and infection to the animal. Once it is removed, we give it antibiotics and more medication for inflammation, considering we can’t take it into a hospital and keep them.

“They are wild animals, and we need to do everything we can at one go,” van Schalkwyk said.

These kinds of incidents happen in the park every day while some animals are left to rot because they were never found by vets nor its captures.

In the past three months, only two poachers have been arrested by the Environmental Crime Investigative Unit, according to the head field ranger at the Punda Maria area of Kruger National Park, Steve Mangena.

“Most of these poachers are extremely clever and know familiarise themselves with the area.

“Snare poachers are the most dangerous because they put up the traps and go home to come back and find their trophy,” he said.

Villages all around the park are the main instigators of killing these wild animals because they sit around the gates waiting for the poachers to sell them meat from the animals.

“Most of the people around here are extremely poor and depend on the poachers to get them food and but at a cheap price,” Mangena said.

Asked on what the park was doing to combat poaching, South African National Parks spokesperson Ike Phahlaa said: “We have intensified field rangers and set up our own traps for poachers, especially those who set up snares.

“We have rangers, with the SANDF, patrolling the Kruger on a daily basis.”