By NewsroomMay 3, 2021Wildlife Art
No Comments 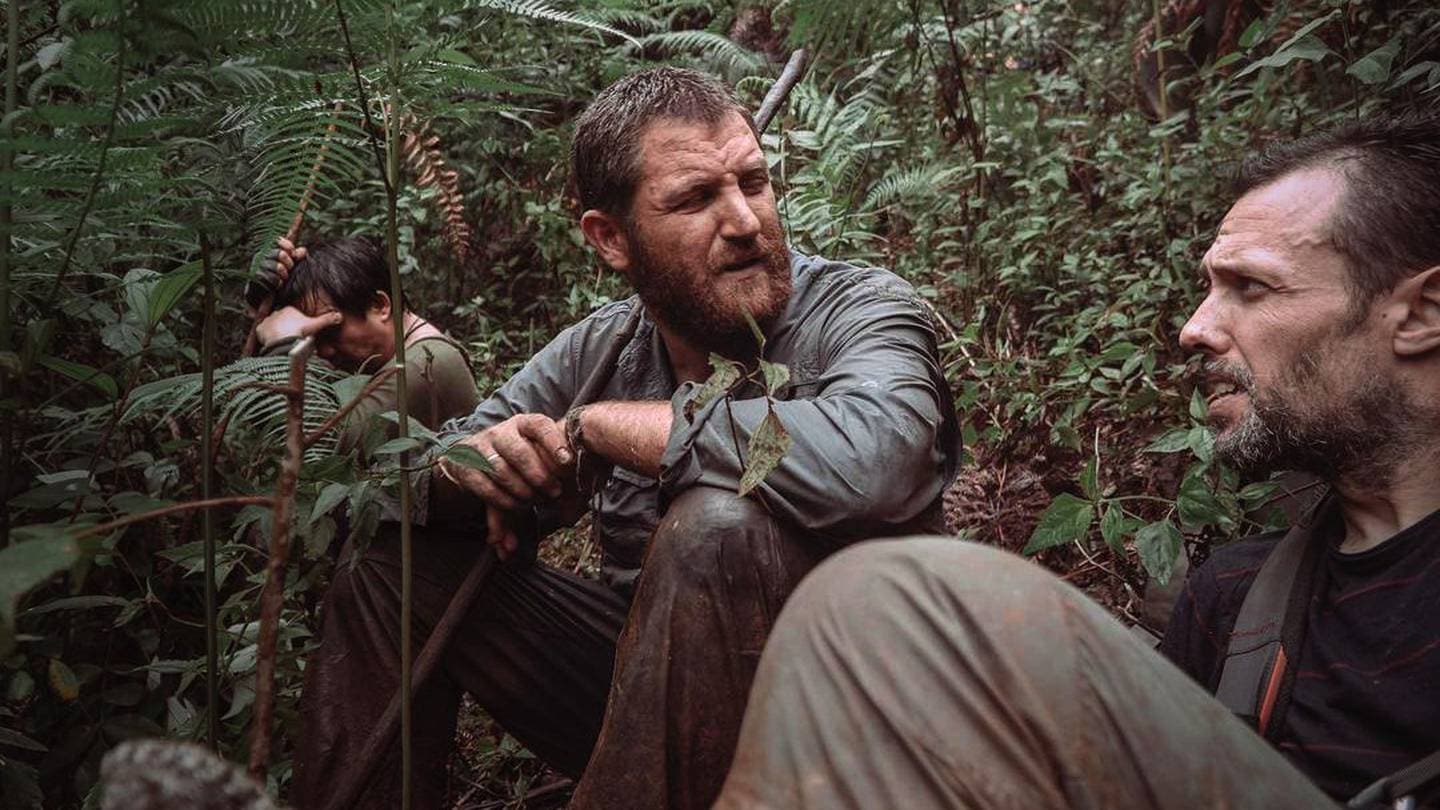 Two documentary makers and their anti-poaching guide have been killed in Burkina Faso, while making a film on the illegal wildlife trade.

On Monday, the party were ambushed by gunmen while on a patrol in the Pama nature reserve, in the east of the country close to Mali. The Spanish filmmakers David Beriáin, 44, and Roberto Fraile, 47, and the Irish-born director of an anti-poaching charity, were killed in the attack.

The journalists were conducting research for a documentary project on how Burkina Faso’s authorities are tackling poaching, also focusing on the communities of people living in the park, according to media content producer Movistar Plus.

“The worst news has been confirmed. Our hearts go out to the families and loved ones of David Beriain and Roberto Fraile, assassinated in Burkina Faso. We salute those who, like them, do courageous, essential reporting from conflict zones,” he said.

The Irish government said it was “aware of the reports and is liaising closely with international partners regarding the situation on the ground.”

The Foundation issued a statement, confirming Young was killed in the ambush along with the “two Spanish journalists who were capturing his efforts to protect precious wildlife.”

“We respectfully request your patience, time and understanding as we deal with the loss of our inspirational leader.”

Spanish newspaper El Pais said that the embassy in neighbouring Mali would be contacting the families of victims, however they had not yet identified the attackers, who outnumbered the convoy four to one.

It was known to be “a dangerous area, regularly used by terrorist groups and bandits” said foreign minister González Laya.

The Associated Press said it had been contacted by local militia members to claim responsibility for the attack.

An audio message heard by The Associated Press allegedly from the jihadist group known as JNIM claimed responsibility for the attack. “We killed three white people. We also got two vehicles with guns, and 12 motorcycles,” said the recording.

Two armed guards with the anti-poaching patrol were wounded in the attack and evacuated to a military hospital in the capital, Ouagadougou.

The documentary filmmakers were mourned by the industry, with many leaving tributes online.

After a life devoted to producing hard-hitting journalistic reports on armed conflicts, violent groups, and traffickers that took Berián around the world, the seasoned journalist and his wife were running a Madrid-based production house 93 Meters responsible for visually harrowing informative programs for some of Spain’s major video platforms.

Since the early 2000s militant groups have developed a kidnapping industry in the Sahel, five foreign hostages are still missing, including two taken from Burkina Faso.

Alfonso Armada, president of Reporters Without Borders in Spain, said it was “regrettable” that the filmmakers “lost their lives working in the field, muddying their shoes pursuing true journalism.”

“The image of journalists around the world is deteriorating. Many consider us enemies of the people and good information is needed more than ever in all countries,” Armada said.