By NewsroomMay 31, 2021Anti-poaching
No Comments 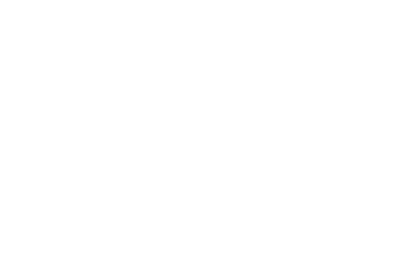 Buffaloes in Zimbabwe. Image: As originally published by CajNews.

Poachers are wreaking havoc in Zimbabwe’s game parks causing a threat to the ecosystem and tourism.

Elephants, rhinos, lions and pangolins are being poached for commercial purposes while communities also illegally trap buffaloes, zebras, kudus, warthogs, impalas and others for meat.

“Our wildlife is under pressure from poaching and loss of habitat through vegetation destruction by increasing population of animals,” said Zimbabwe Parks and Wildlife Management Authority spokesperson, Tinashe Farawo in an interview with CAJ News Africa.

Over the years hundreds of elephants have been killed by poachers using cyanide poison while armed illegal hunters have also been on the loose.

Also widely poached is the black rhino, which the country had moved from all free range parks to protected sanctuaries such as Mana Pools National Park to prevent poaching but recently reintroduced them to Gonarezhou National Park in the Lowveld, Chiredzi district in Masvingo province.

Zimbabwe has 341 white rhinos and 530 black rhinos, being the fourth largest rhino population in Africa after South Africa, Namibia and Kenya.

Some 11 black rhinos were poached and killed since last year.

Black rhino is a specially protected animal and Zimbabwe believes reintroduction to Gonarezhou National Park is going to raise the profile of the park and be a major drawcard for tourists into the area.

Zimparks has said the future of the rhino looks bleak because of poaching.

The wildlife that used to freely roam the streets in the heart of Victoria Falls urban areas has disappeared owing to human activities.

Victoria Falls Wildlife Trust (VFWT) and Bhejane Trust, whose mandate is to facilitate conservation and education of communities as well as carry wildlife research, have intensified activities on the ground to raise awareness against poaching.

“COVID-19 has had a massive effect in the tourism industry across Africa. It is having devastating consequences and we are seeing an alarming surge in wildlife and fish poaching,” Bhejane Trust stated.

It attracted more than 100 riders from Botswana, Zambia and Zimbabwe,

Some 5 million hectares of land, making 13 percent of the whole country, is reserved for wild animals in Zimbabwe, showing the importance of wildlife to the economy.