Poaching the scavengers: The use of vultures for muti has brought at least one species close to extinction 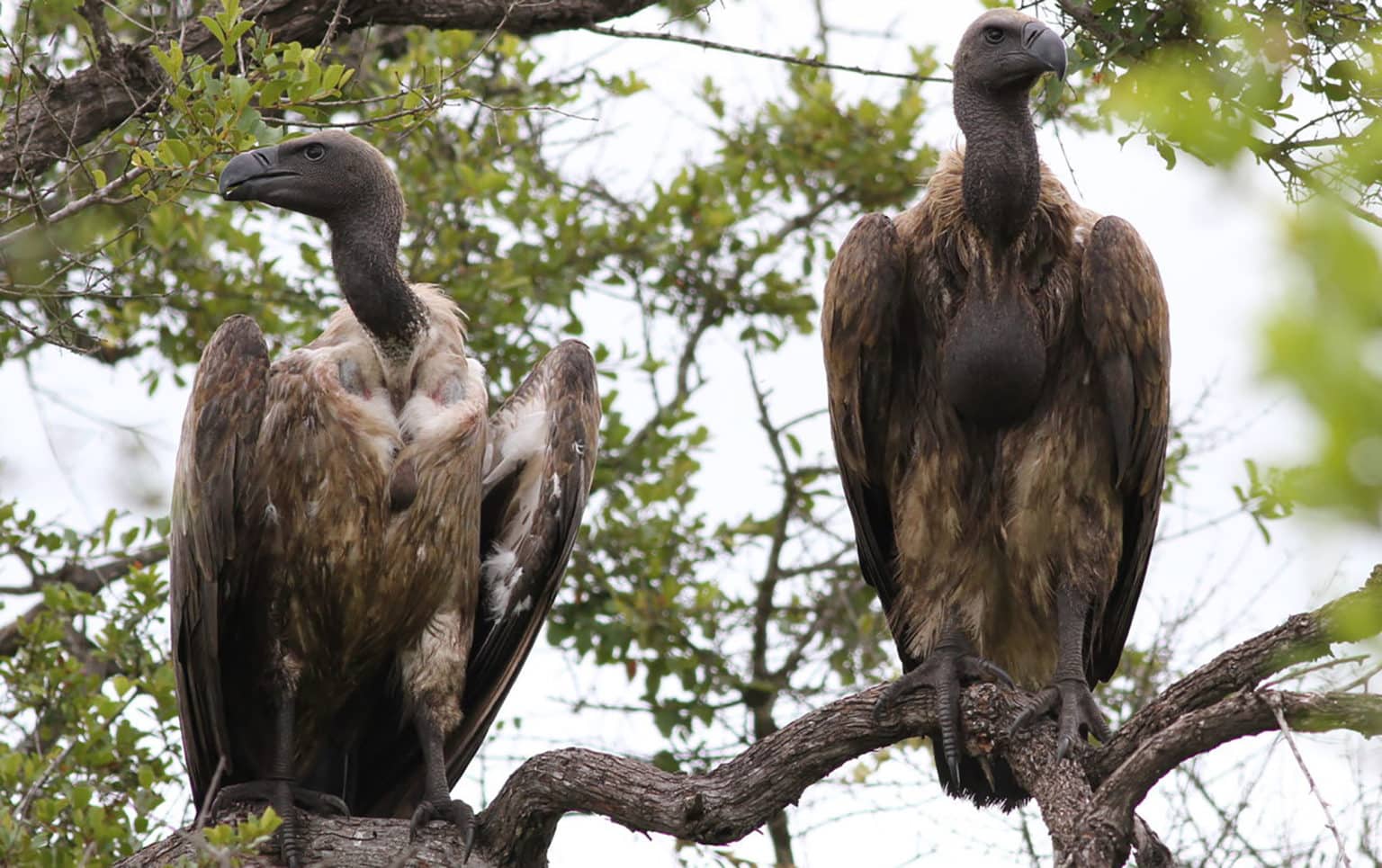 In the northeastern corner of South Africa, between 400 and 800 vultures are believed to be killed each year for muti — and a source for these birds is the Kruger National Park.

This alarming figure emerged from a first-of-its-kind study that delved into the practices of traditional healers living in the Bushbuckridge area of Mpumalanga.

Some traditional healers admitted to using vultures for medicine, and on average were buying between one and two of these raptors a year.

Traditional healers are notoriously secretive, but researcher Mbali Mashele, with the help of an NGO, the Kukula Traditional Health Practitioners Association, was able to get some of its members to open up about their illegal use of these endangered birds.

The study used a questionnaire and 51 traditional healers living in the Bushbuckridge area were interviewed.

“Most of the vultures are harvested within protected areas like Kruger National Park, where they [poachers] go in illegally,” says Mashele, who was the lead author in the study that appeared in the Journal of Raptor Research.

Most of the traditional healers who admitted to using vultures said they didn’t know where the birds were poached. This is because poachers killed the birds and sold the carcasses to them.

Of those who did know, 16% said the birds they obtained had come from Kruger National Park.

Vultures were also sourced from communal rangelands and other protected areas like Manyeleti, Sabi Sands and Bushbuckridge nature reserves.

In June 2019, 537 vultures were found dead in Botswana after feeding on three poisoned elephant carcasses.

And it is not just poaching: vultures are facing other threats.

“There is simply a bundle of things against them across Africa,” explains Prof Colleen Downs of the University of KwaZulu-Natal, who was an author of the study.

“In some of the areas, people simply don’t realise that they provide ecosystem services by removing dead carcasses.”

Power lines are killing vultures and in some areas their decline is also being caused by an unlikely culprit — the elephant.

“Some of the vultures use trees near rivers to nest in and elephants have been pushing them over,” says Downs.

Most of the traditional healers in the study admitted to using between one and two vultures a year, although one individual said he bought on average eight to 10 a year.

From these figures, the researchers estimated that members of the Kukula Traditional Health Practitioners Association using vulture muti were acquiring between 400 and 800 birds a year.

This figure, the authors point out in the paper, is not sustainable for the vulture population in the area.

The study also revealed what ailments the vultures were being used to supposedly treat. The birds were either provided to the healers whole or powdered.

Sometimes they are used to cure headaches, while the liver is believed to provide good dreams.

“The brain and the head are the most important part,” explains Mashele.

The eyes supposedly provide the ability to see into the future while the brain brings good fortune.

During periods of hardship, it is found that more people are willing to take the risk and poach vultures themselves.

The price for a vulture, Mashele found, fluctuates depending on economic circumstances. Prices also varied according to the species of vulture, as some of these raptors are believed to have more potent powers than others.

The most valued species, the study found, is the Cape vulture, which could sell for as much as R1,500. A white-backed vulture, common in the area, sells for between R300 and R1,000.

Interestingly, among some traditional healers, the study found that there was a reluctance to use vultures that had been poisoned. Many will carefully examine the carcass looking for signs of poisoning. The reason for this is a concern that the poison could affect the health of the user.

It is not known if there have been instances where people have been poisoned from vulture muti, and Mashele believes it would be difficult to assess.

“The thing is, if you drop dead in the village, there is not going to be a post-mortem… they are going to say you died of natural causes. We need to look at that in the future.”

As Mashele stresses, the majority of traditional healers in the area are against using vultures for muti. She says the Kukula Traditional Health Practitioners Association is a non-profit organisation that encourages conservation practices, and that it is possible to change beliefs.

“There are a couple of funding proposals we have applied for, to implement vulture protection areas. We also want to link up with communities to say that you have a role in protecting these species,” says Mashele.

But the concern is that time is running out for the vulture, as some species are already facing local extinction within the borders of South Africa.

“They are in dire straits. There was a really good paper done in 2012 by one of the guys who worked at KZN Wildlife. They predicted that in 10 years, the white-backed vulture would become extinct in the wild in Kwazulu-Natal. Now, 10 years later, it has almost happened. There are very few nests left in the wild,” says Downs.