By NewsroomFebruary 20, 2020Conservation, Education
No Comments

Fish poisoned with cyanide are being sold along the Harare-Chirundu highway near Chikuti and police are concerned that vendors in other areas might be selling the fish.

National Police Spokesperson Assistant Commissioner Paul Nyathi said some people in Chikuti, near Karoi, were selling poisoned fish after a nearby river was contaminated with cyanide. Investigations are underway to find out where the cyanide came from.

“Police and Environmental Management Agency officers are already on the ground investigating the source of the poison. We cannot rule out the possibility that the poisoned fish have already found their way into Karoi, Chinhoyi and other areas. We are appealing to the public to only buy fish from trusted sources.” 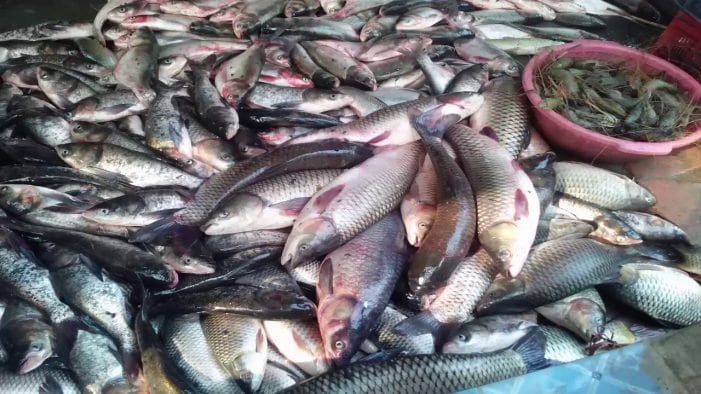 “Three men have been arrested in Bubye Conservancy after they were tracked down. The men had a pesticide which they intended to use on some rhinos, which are protected species,” Asst Comm Nyathi confirmed.

“On February 9, authorities received information that the three had entered the conservancy illegally and there were suspicions that they were poachers. A tracking team was dispatched from Zimparks and they managed to capture them and quickly alerted the police.’’