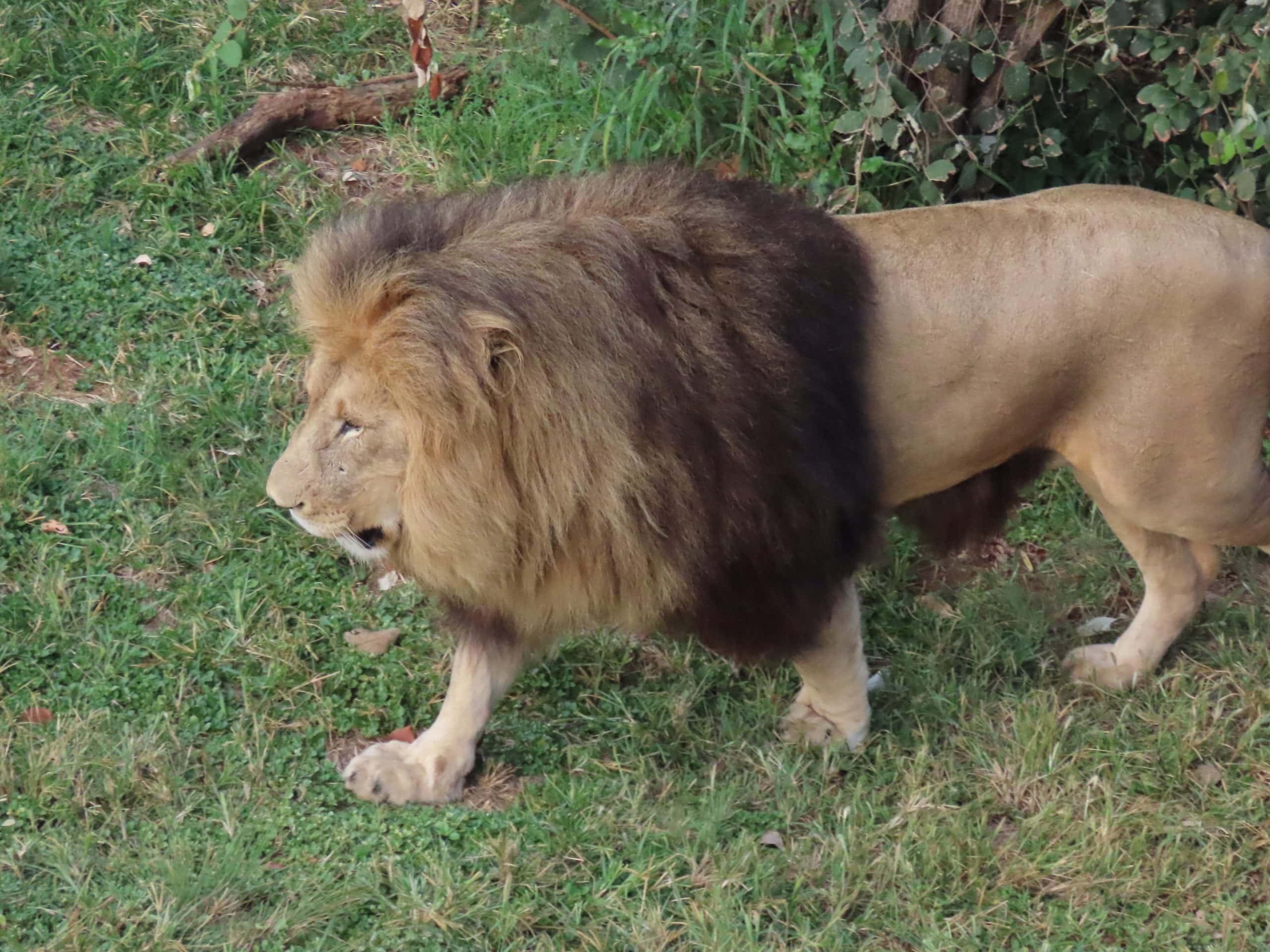 A lion in an enclosure. Image: As originally published by eNCA

Police have arrested a Vietnamese man and seized about 60kg of lion claws, teeth and other items following a four-month probe into wildlife trafficking, government said.

The man was arrested “in connection with the illegal trade in wildlife and illegal possession of a firearm” in Limpopo, the location of a number of wildlife parks, the environment ministry said.

Police also raided a Vietnamese-owned farm near Bela-Bela in Limpopo and two storage units in Pretoria, a statement from the ministry said.

They seized 4.2kg of lions’ teeth, 680g of lion claws and more than 60kg “of processed animal products believed to be lion gelatine” as well as an illegal firearm.

The Vietnamese suspect was arrested for “illegal possession of a threatened species”, and appeared in court on Friday.

The case was postponed until 20 August in order to ensure a translator can be present, the ministry said.

The team on the four-month investigation included members of the Green Scorpions, a special unit responsible for enforcing environment legislation.

Crocodiles and lions’ claws, skin or bones are illegally trafficked from Africa to the Far East, where they are used in traditional medicine or for decoration.