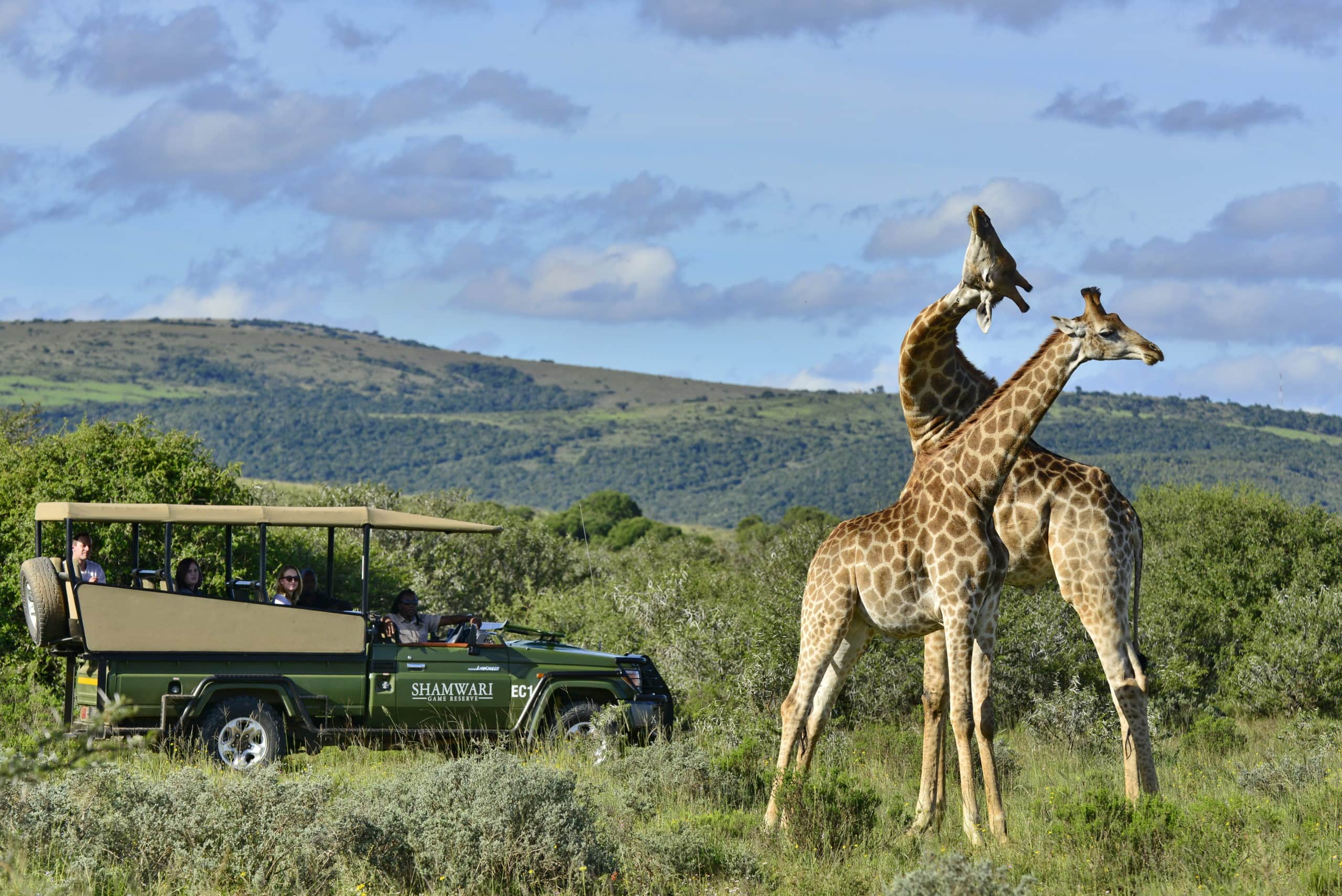 The Covid-19 pandemic has devastated the global travel industry and although there now are signs of activity resuming in some markets, the sector is still a long way from recovery.

New research from ForwardKeys, the travel data provider, shows that international flights to European destinations have reached 39.9% of pre-pandemic levels.

While this is significantly better than 2020 when the comparative figure was 26.6%, the picture is very mixed, with some destinations doing much better than others. Worryingly though, the outlook is not good, with bookings slowing towards the end of the Northern Hemisphere summer.

Although the data only considered Europe, it revealed some trends that should concern us. Countries that fared worst were those reliant on long-haul tourism. These travellers typically stay longer and spend more, and have all but disappeared.

Onerous travel restrictions, such as those the UK imposed, also affected destinations popular with British holidaymakers, such as Portugal, which was reclassified from green to amber in June. At the time of writing, South Africa remains on the UK’s red list, inhibiting travel from one of our most important source markets.

A year ago, I was asked when we anticipate guest numbers at Shamwari, a private game reserve in the Eastern Cape, returning to pre-2019 levels. My gloomy projection was 2023. Now, that seems optimistic.

The consequences of a prolonged recovery are significant for the entire travel and hospitality industry. The obvious concern is the longer it takes, the more the sector contracts.

By the time the recovery comes, South Africa may no longer be able to reclaim its place in a competitive global market.

As someone who started their safari career in conservation rather than hospitality, I have another worry that’s perhaps less obvious but to my mind equally important. It’s our ability to conserve our natural heritage.

Conservation is an expensive business and private game reserves have no other source of revenue than what guests spend when they visit us. Tourism funds these projects. Every rand spent contributes to a business model that absorbs the cost of conserving fauna and flora as well as its rehabilitation and protection.

Private game reserves play a vital role in conserving our natural environment. Many are outstanding at doing this.

With ever-growing demands on state coffers, a declining revenue base, and the need to prioritise spending, the government will simply not be able to support the extent and scale of conservation efforts in South Africa without private-sector support.

By way of example, for nearly 30 years the conservation project at Shamwari has arrested the impact of human activity and returned, to 25,000ha, the rich diversity for which the area was once renowned.

Much of the ecology has been restored, attracting or allowing for the reintroduction of an abundance of indigenous game, bird and insect life – from the big five to the flightless dung beetle.

Expanding, managing, developing and rehabilitating the land after many years of farming is an ongoing and costly exercise. As is deploying anti-poaching security to protect the wildlife and rehabilitating sick and injured animals.

Contrary to what critics may choose to believe, this isn’t all for the enjoyment of a handful of wealthy overseas tourists. The benefits of conserving our environmental heritage are much greater.

The lessons we’ve learnt over nearly three decades have contributed to a wealth of scientific and practical knowledge about how to rehabilitate land and reintroduce indigenous species.

So, too, has the pioneering work carried out at our wildlife rehabilitation centre, the largest and most advanced of its kind on the continent. State-owned and private reserves around the country make use of its facilities and expertise.

Shamwari and other private reserves have also contributed to studies on the relative socioeconomic impacts of game reserves, which outweigh those of agriculture tenfold.

We’ve learnt and shared lessons about how to reintroduce animals to rehabilitated land. This isn’t limited to the big game, but also benefits species such as the humble oxpecker.

Besides furthering a better understanding of conservation and how to implement it, we also strive to educate and stimulate interest in the subject. We regularly host schools from the surrounding communities as well as encourage visits to the two Born Free facilities on the reserve.

We’re determined that, despite the unprecedented difficulties we’re facing now, this successful conservation project will continue.

To that end, we’ve done everything we can to save costs and limit the effects on our team, without diluting the Shamwari experience. We’ve permanently shut some lodges and have stopped all new development.

We also decided to reopen incrementally, initially opening just two of our seven lodges, Long Lee Manor and Sarili Private Lodge. Sindile reopened this month and Bayethe follows in October. This enables us to keep operating costs down as well as implement strict health protocols.

And we’ve changed our model, repackaging to appeal to the domestic market. As well as offering unprecedented low rates, we’ve implemented initiatives such as the Banquet in the Bush and Safari Unplugged, with Watershed frontman Craig Hinds.

In November we’ll be hosting a weekend for local twitchers to coincide with the Birding Big Day 2021. We’re also looking at other activities such as mountain biking weekends, and we teamed up with Ultimate Braai Master for series seven, which was filmed in the Eastern Cape.

Perhaps our most successful venture to keep Shamwari top-of-mind has been Shamwari TV. This YouTube channel, offering virtual safaris, has proved hugely popular, both here and internationally, and showcases the essence of what the Shamwari conservation project is all about.

Conservation is cripplingly expensive, and the margins are thin, but I hope I’ve made the case for supporting privately funded projects such as Shamwari.

Besides the obvious benefits of sustaining South Africa’s tourism sector and the jobs and income it provides, it is also an investment in conserving our environmental heritage.