Protecting African Wildlife in the Age of Coronavirus

By NewsroomSeptember 20, 2020Land conservation
No Comments 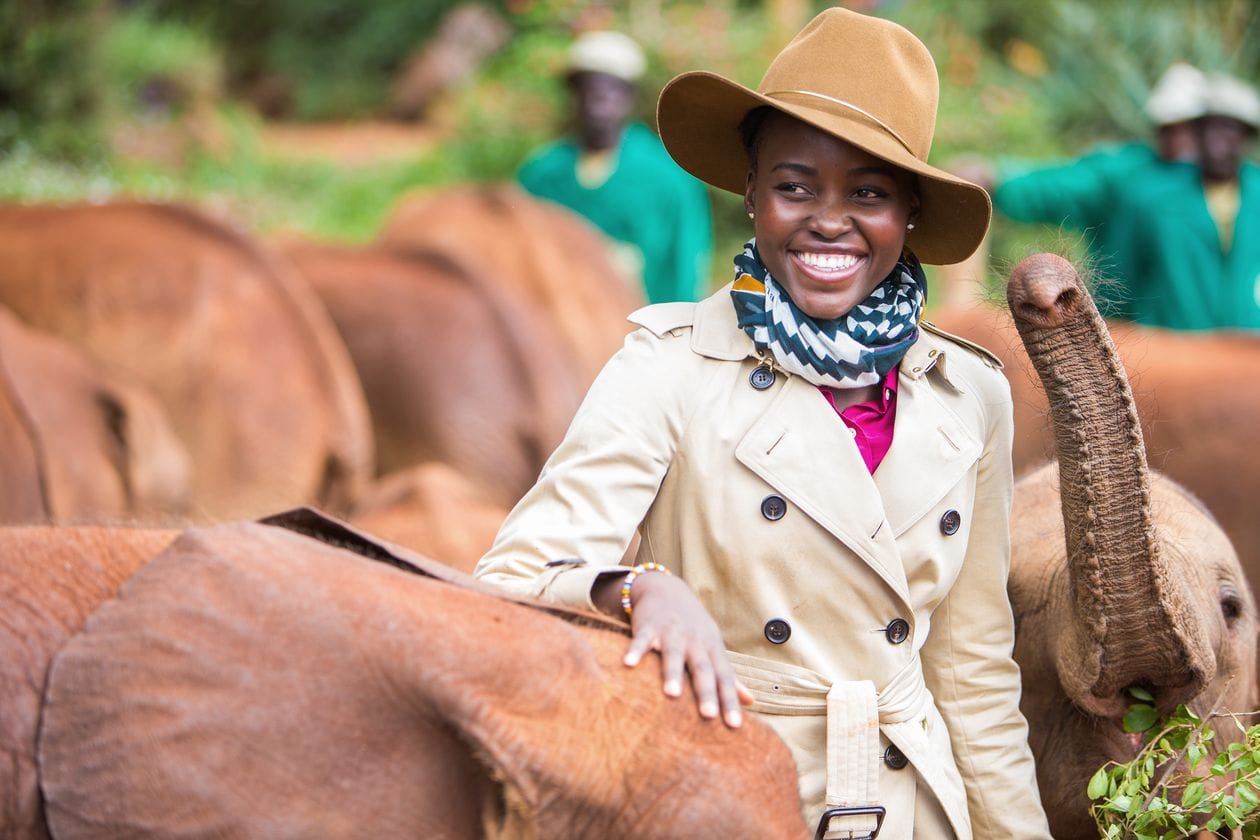 The wreckage of Covid-19 in Africa is far-reaching. International leisure tourism, the main source of funding for most wildlife protection activities in Africa, has ground to a halt. Meanwhile, cuts in ranger patrols and the loss of safari guides, according to conservation organizations across the continent, has led to more poaching.

Now, conservationists find themselves scrambling for support from government and private entities.

Beyond tourism’s crucial economic impact on various African economies, the industry contributes to community development and conservation in rural, underserved areas. It will take years to fully quantify the effects of the pandemic on the continent, but among those who have staked their lives and careers on helping Africa, its people, and wildlife, there’s a renewed sense of urgency to solicit the aid of the public.

The Oscar-winning actress and philanthropist Lupita Nyong’o lends her support to various organizations in Africa, and serves as WildAid’s ambassador for elephants and Africa. The San Francisco-based organization aims to reduce global consumption of wildlife products while growing local support for conservation efforts. In addition to working on women’s issues and supporting the arts, Nyong’o has traveled to her native Kenya with WildAid to advocate for elephant conservation.

“The work of WildAid is so important because it is a re-education, a reorientation of the value of nature to us,” Nyong’o says. “What they are doing is making a huge difference in raising awareness on behalf of elephants, on behalf of wildlife, and on behalf of human beings, as well. It’s for our own good.”

One of Africa’s other foremost fashion icons, Behati Prinsloo might be better known around the world for her glamorous exploits, but the Namibian-raised supermodel remains closely tied to her homeland through her work as Save the Rhino Trust’s (SRT) Global Ambassador. The Namibian-based organization works to protect the last free-roaming population of black rhinos left in the world. While there were more than 100,000 black rhinos roaming Africa as recently as the 1960s, current estimates place fewer than 5,630 remaining in the wild. Covering an area of 25,000 square kilometers, SRT trackers come from local communities and maintain long patrols on foot through rough, unfenced terrain.

“Covid-19 and restrictions to travel have been difficult for all of us, and for some much more than others,” Prinsloo says. “I’m thinking of the SRT trackers, Rhino Rangers, and local communities involved in rhino conservation and tourism in the northwest of Namibia, my home country.”

Prinsloo helped design a collection of T-shirts, sweatshirts, and caps, proceeds of which went to the Save the Rhino Trust, for the Los Angeles retailer M.Fredric. (The collection sold out in a week when it debuted in December 2019, with additional productions subsequently planned.)

“Getting these funds back to the guys on the ground to help support their efforts to protect the rhinos, stop poaching, and support their families is critical,” she says.

In January 2020, SRT launched the B2Gold Rhino Gold Bar in collaboration with B2Gold, a Canadian gold producer with a mine in central Namibia. All proceeds go to rhino conservation. Sales of the gold bar have provided support ranging from salaries for rangers and field staff to funding to upgrade the organization’s communications system.

Notable among the continent’s conservation-minded philanthropists is Luke Bailes , the founder and CEO of Singita, a conservation and ecotourism brand with 15 luxury safari lodges.

“Africa doesn’t have the same financial firepower as first-world countries, so the pandemic could be far more damaging here for people and wildlife,” Bailes says. During the pandemic, Bailes has focused on supporting antipoaching units and emergency food relief efforts, distributing more than 700 food parcels in South Africa.

“Most of the funding in the conservation industry comes from the tourism sector…The tourism industry in South Africa, for lack of a better word, is dead,” says Duncan MacFadyen , head of research and conservation at Tswalu.

Prior to the pandemic, various organizations reported that more than tourism was needed to fund their conservation efforts. Virginia -based The Nature Conservancy (TNC), a charitable environmental organization founded in 1951, had already been working pre-Covid on a number of diversified financial mechanisms, including debt-for-nature deals, carbon offsets, and endowment/trust funds for nature.

The conservancy enlists the aid of supporters such as John D. Bernstein , a partner of Generation Investment Management, the sustainable investment firm co-founded by Al Gore .

“The last 10 years of conservation gains are at risk,” says Bernstein, the current chair of the conservancy’s Africa Council. Bernstein has redoubled his efforts to create more wilderness conservation areas, including a new wilderness reserve in Namibia.

Nyong’o, meanwhile, is using her voice to remind others of the steps they can take to combat poaching. “I am proud of my Kenyan heritage, and part of that heritage is the incredible wildlife haven that is in our care,” Nyong’o says. “I have come to realize that when you know more, you do more. I want to encourage people all over the world to learn more about these incredible animals.”