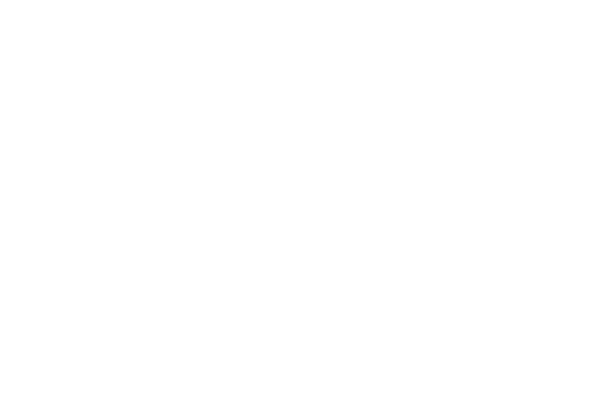 A Randburg man has been found guilty for the illegal possession and dealing in rhino horns involving a wildlife trafficking network on 21 September.

According to Captain Tlangelani Rikhotso of the Directorate of Priority Crimes Investigation (Hawks), Feng’s operations have been closely monitored by them since 2018.

He was arrested last year after the Hawks Wildlife Trafficking team gathered enough evidence in the investigation into his network.

“He was found in possession of five rhino horns, 14 pieces of abalone, three seahorses and two sea cucumbers,” said Rikhotso.

Vehicles, weighing and processing equipment worth a substantial amount were seized during a search at his premises in Randburg.

Feng made several appearances in court before he offered to bribe the investigating officer R100 000 to grant him bail. He further promised to pay him a further R40 000 upon his release.

Due to this attempted bribery, he was slapped with a further five years’ imprisonment, with three years being suspended.

“The money was subsequently forfeited to the State and Feng entered into a plea agreement. He will serve an effective 10 years for both crimes,” concluded Rikhotso.