The nine rhinos that were introduced into the Serengeti ecosystem from a game farm in South Africa a fortnight ago are faring well. Grumeti Fund, a non-profit organisation which oversaw the translocation of the rhinos from Thaba Tholo Game Farm in South Africa, has given assurance that the eastern black rhinoceroses are in great shape since their arrival in the ecosystem.

“The rhinos are doing well and their transition into this new environment has been good,” stated Grumeti Fund’s Executive Director, Mr Stephen Cunliffe through an email exchange with this paper yesterday.

Mr Cunliffe further mentioned that the nine critically endangered wild animals, which include seven adults and two young calves, are staying in a rhino enclosure for the next four to six weeks, before being released into the wild.

“Each rhino adapts to their surroundings in a different way and at a different pace. Their release will be facilitated at the most appropriate time, depending on their behavior,” he said. Once they leave their enclosures, the nine rhinos will be free-ranging within the greater Serengeti ecosystem. 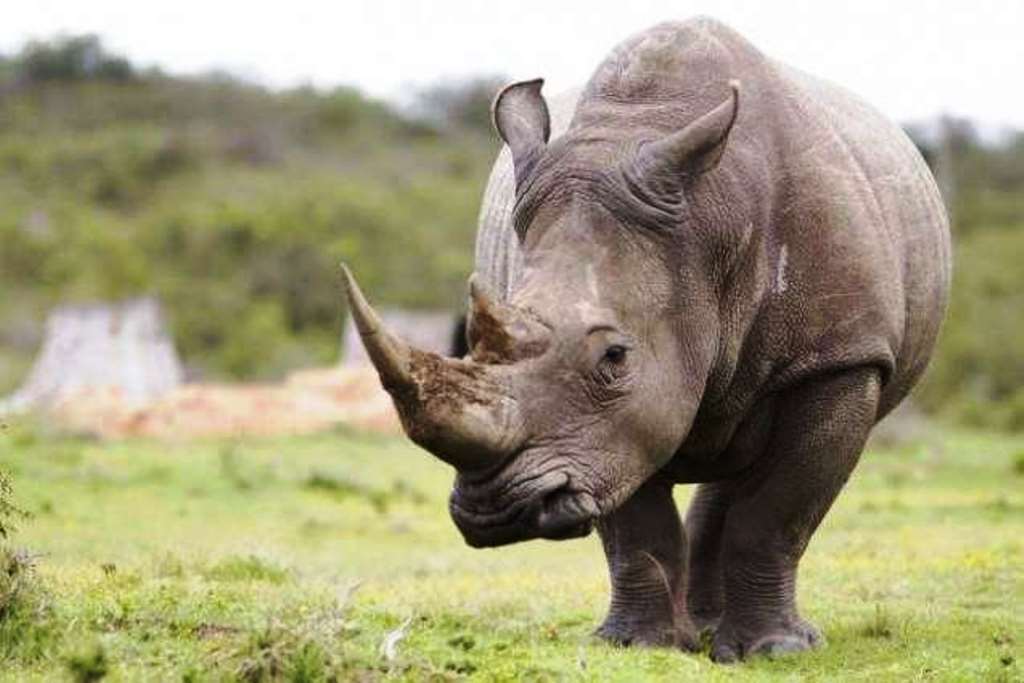 It is expected that the two other rhinos currently residing within a 276 hectare Rhino Intensive Protection Zone will also be released as free-ranging in the near future.

One of the rhinos is a 1,157 kilogram bull named Eric who was translocated from San Diego Zoo Safari Park to Grumeti in September 2018. “The expectation is that all of the rhinos will settle into the area forming a healthy breeding nucleus,” added Mr Cunliffe.

Security of the rhino is critical and the Grumeti Fund has maintained that it’s strong and a multi-dimensional anti-poaching strategy will give the nine rhinos the best chance to survive and thrive. The Fund’s assurance comes only a few days after the world marked the World Rhino Day, a global event established to celebrate the world’s five rhinoceros species, and to reflect on the challenges facing them. Of the five rhino species living in Africa and Asia, three are listed by the International Union for Conservation of Nature (IUCN), as critically endangered. They include Javan Rhinos (Rhinoceros sondaicus), Sumatran rhinos (Dicerorhinus sumatrensis) and black rhinos (Diceros bicornis).

Meanwhile, white rhinos (Ceratotherium simum) are considered near threatened while the greater one-horned rhinos (Rhinoceros unicornis) are vulnerable to extinction. The Grumeti Fund is a non-profit organization carrying out wildlife conservation and community development work in the western corridor of the Serengeti ecosystem in Tanzania.