RENO, NEV.: With rhinos critically endangered, those in our community are doing their part to help.

Fred Hees, along with a group of volunteers and bush pilot Nico Jacobs…Rhino 911 provides emergency helicopter rescues to wounded rhinos and providing life saving solutions for the animals.

“What we discovered was there was an element of terror, organized terror,” said Hees. “What I mean is Islamic terror that is using these animal parts as a funding source for the things that they do.” 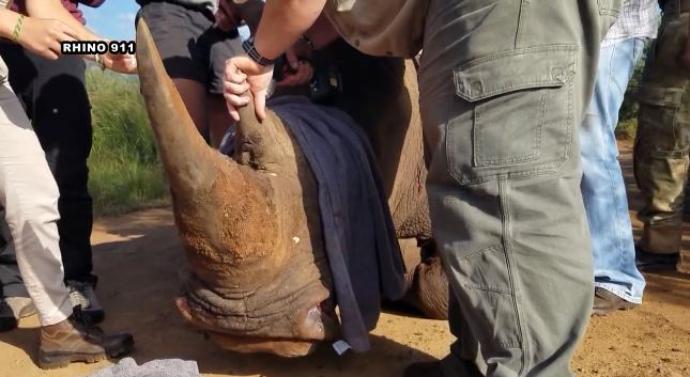 As a South African living in Reno, he looked into the problem and made a call for action.

“As gunshots are heard either in the bush, on private land or national parks, people in the general public will call and say can somebody come and help?” said Hees. “Who do they call? they call Nico.”

“There are so many of them that have been killed already for no reason and the rhino horn has no value,” added Hees. “It’s basically the same substance like the nails that is grown on your own hands.”

With donations received, they’ve been able to provide rhino transport, injury treatment and more, but Hees said the fight to save rhinos is just beginning.

“Everybody that’s associated with the organization right now is a volunteer, every penny that we actually raise goes towards helping the animals,” said Hees. “We fighting a losing battle. I think it’s going to take an enormous effort by the government by the public.”