Rhino and calf killed at nature reserve in Gauteng

By NewsroomSeptember 20, 2021Wildlife Crime
No Comments 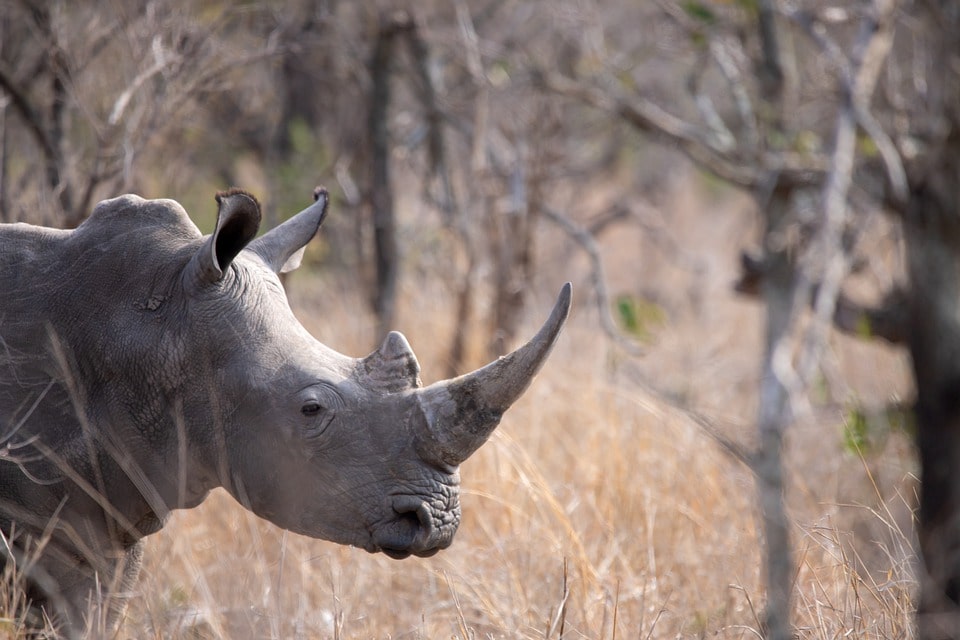 A rhino and her calf were killed at a Gauteng nature reserve in South Africa. Image: Maxpixel.