By NewsroomJanuary 25, 2022Wildlife Crime
No Comments 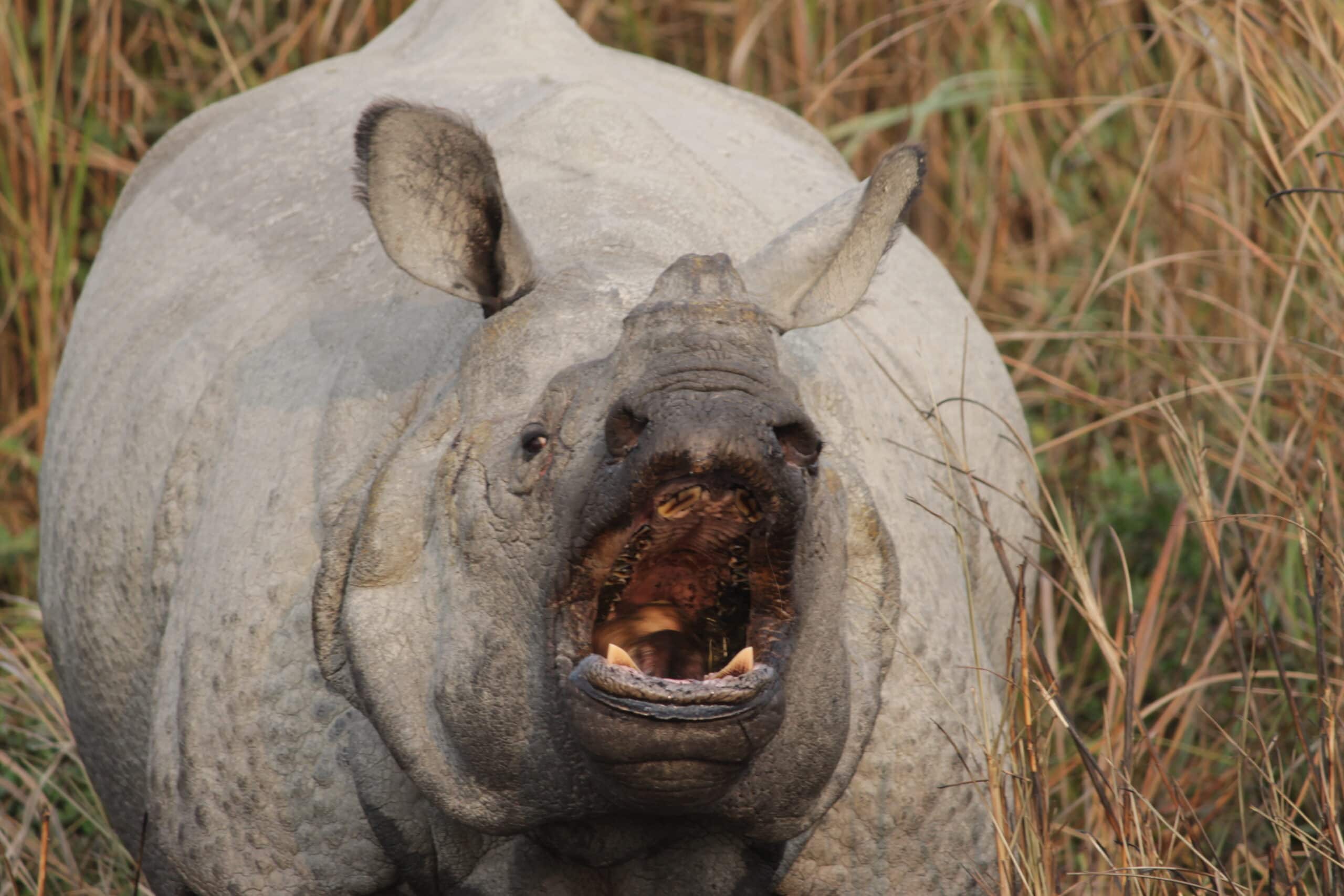 A rhino carcass was found with its horn missing in Kaziranga National Park in Assam on Thursday.

It is the first rhino poaching case in the state in 2022. It comes just days after the state government announced 2021 as the year with the least cases of rhino poaching in 21 years. Only one instance of poaching of the endangered animal was recorded last year.

“The carcass was found today by the park staff of Hilekhonda camp at 8.45 am. The place of occurrence was inside tall elephant grass about 1 km away from the camp,” informed P Sivakumar, director, Kaziranga National Park.

“It is a poaching case and the horn was removed by the poacher. The rhino was an adult female. The time of death appears to be more than 15 days old,” he added.

On Sunday, chief minister Himanta Biswa Sarma informed that the state witnessed just one case of rhino poaching in 2021, the lowest figure in 21 years.

“(It’s) a huge milestone in our efforts to eliminate the menace of poaching from our state. Kudos to our forest guards and officials of Kaziranga National Park for their sincere efforts to protect Assam’s beloved icon,” the CM tweeted.

According to official figures, in 2013 and 2014, Assam registered highest number of poaching with 27 cases each year. It got reduced to 17 cases in 2015 and the following year it was 18.