By Peter BorchertMay 3, 2020Anti-poaching
No Comments

The carcasses of two rhinos suspected to have been poached have been discovered in the Purros area in the Kunene region.

Environment ministry spokesperson Romeo Muyunda confirmed the discovery of the carcasses on Wednesday, adding that no arrests have been made thus far in connection with the killing of the two endangered animals. 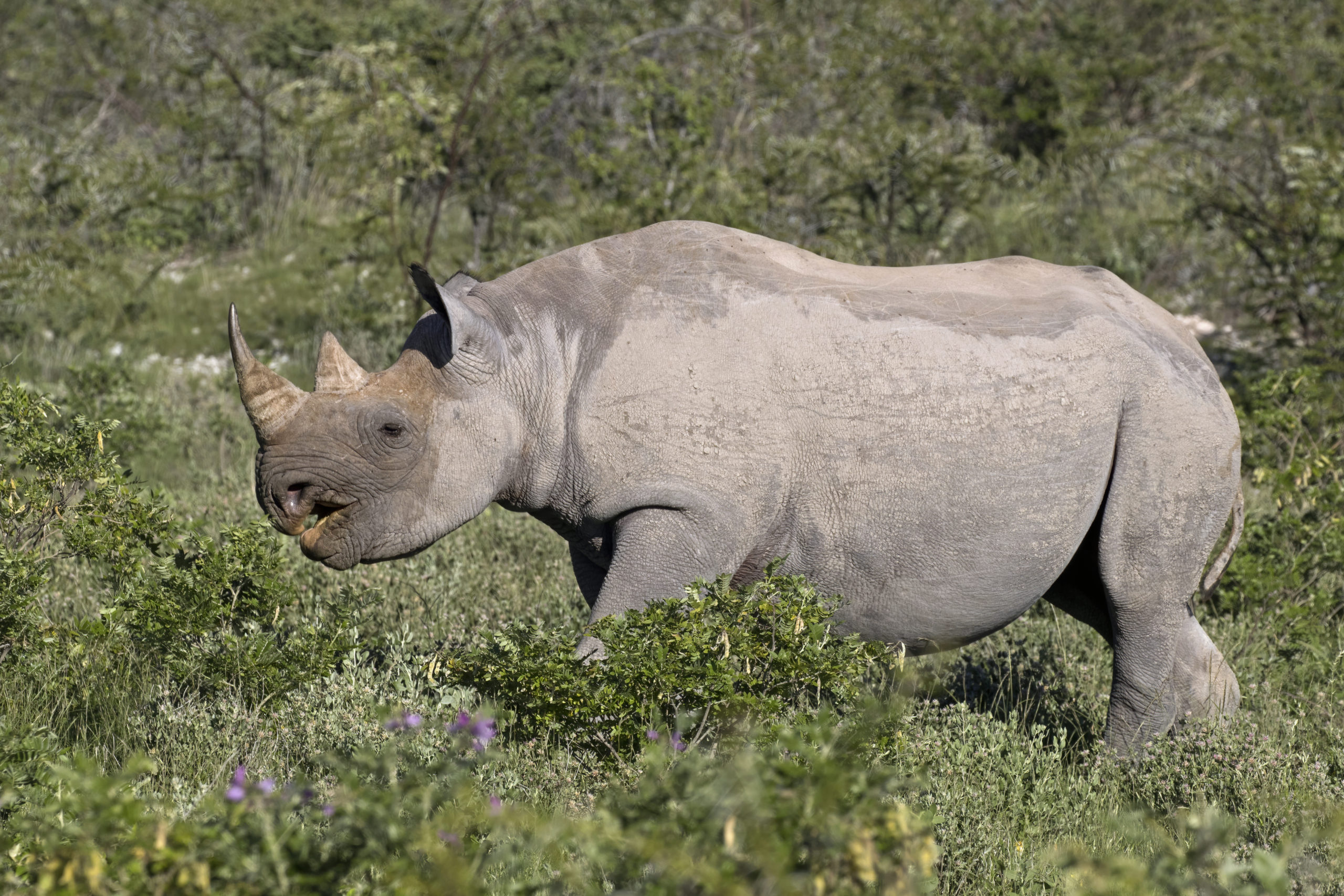 “I can confirm that two rhino carcasses were discovered in the Purros area on 13 April. At the time of the discovery the carcasses were at least a week to two weeks old. Investigations continue in this [and] no suspects arrested yet,” Muyunda said.

Information about the killing of the two rhinos became public after the latest weekly wildlife crime statistics report indicated that no case of wildlife crime was registered in Namibia during the week of 20 to 26 April.

The report, which is jointly compiled by the Ministry of Environment, Forestry and Tourism’s Intelligence and Investigation Unit and the Protected Resources Division of the Namibian Police, recorded that three suspects were arrested and charged for wildlife crime at Oshivelo last week, but those arrests were linked to a case from the previous week.

Muyunda told The Namibian that the low number of wildlife crime cases observed over the last few weeks can be attributed to intensified efforts by law enforcement agencies on wildlife crime.

“We have seen a significant number of arrests which includes high-profile people, possible ringleaders in wildlife crimes. It’s possible that this is a deterrence to wildlife crimes,” he said.

Muyunda added that the arrests of possible ringleaders would transform the status quo of wildlife crime.

Furthermore, he recognised that limitations on movement due to the Covid-19 state of emergency and lockdown might also account for the apparent decrease in wildlife crimes.

He also said that civilian vigilance and reporting of crimes have aided law enforcement agencies in catching poachers before they are able to commit their crimes.

“The media have been good agents of our anti-wildlife crime campaign and to a certain extent this has provided education and information to members of the public on the consequences of wildlife crimes and benefits of conservation.

“With this, members of the public have reacted positively to our call and been our eyes and ears to report possible crimes. This is assisting us to reduce wildlife crimes in our society,” he said.