CHITWAN: A rhino census that was scheduled to be conducted from coming March 23 has been postponed due to novel coronavirus fears.

The Chitwan National Park (CNP) had made necessary preparations to that connection after the Department of National Parks and Wildlife Conservation (DNPWC) sent a letter to that effect.

A pre-census training was set to be organized in Sauraha of Chitwan on March 20 and 21, according to CNP assistant conservation officer Prakash Upreti said. 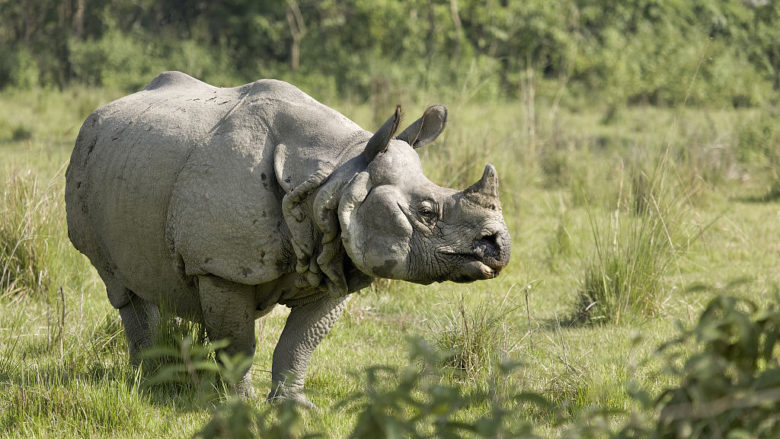 About 100 people including the employees of CNP, the elephant breeding center and the National Trust for Nature Conservation (NTNC) were supposed to attend the training.

The rhino census was to be held in Parsa, Bardiya and Shuklaphanta national parks.