By NewsroomDecember 15, 2020Hunting
No Comments 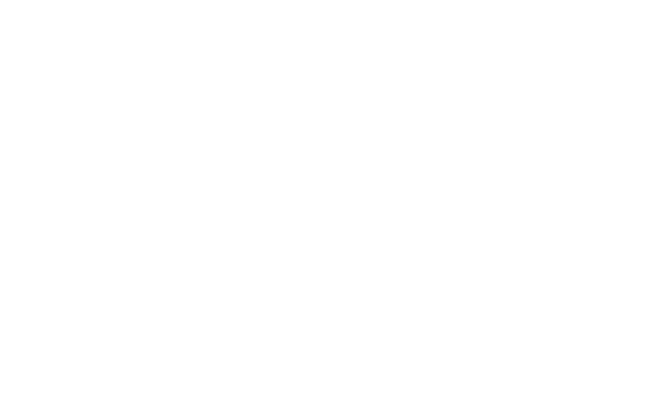 Uhuru with her baby at the sanctuary. Courtesy photo as published by New Vision.

Read the original story here.
The sturdy calf, which is yet to be named — was born Saturday at the Rhino Sanctuary in Nakasongola district, bringing the population at the sanctuary to 34 rhinos.

The mother rhino, Uhuru, immediately started showing signs of good mothering, according to the statement. “Mother and baby are doing well and need to rest after their exciting night,” the Rhino Fund said in the statement sent out Saturday.

The baby rhino will not be visible to the public for some weeks as it bonds with the mom.

According to the World Wildlife Fund, at the beginning of the 20th century, 500,000 rhinos roamed Africa and Asia. By 1970, rhino numbers dropped to 70,000, and today, around 27,000 rhinos remain in the wild. Very few rhinos survive outside national parks and reserves due to persistent poaching and habitat loss over many decades.