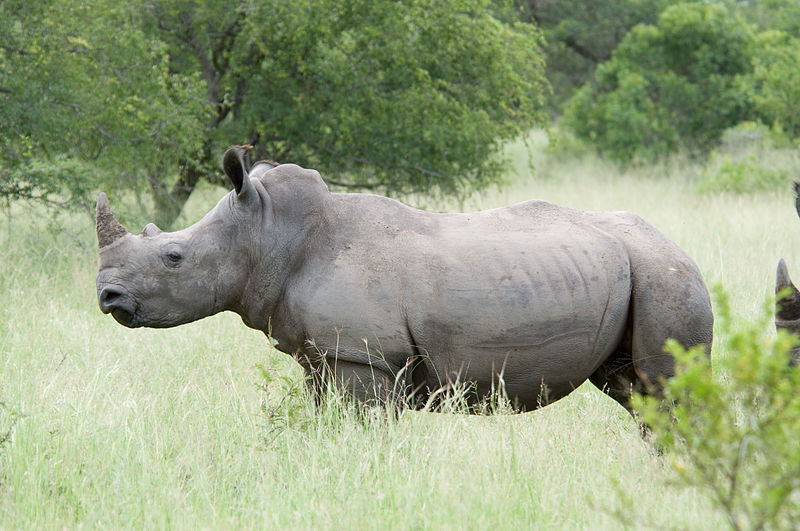 By NewsroomJuly 16, 2020Conservation
No Comments
Go back

Amid the COVID-19 pandemic originating from wet markets in Asia selling wildlife products, it is surprising that the illicit consumption of endangered wildlife products is still popular among the Vietnamese affluent class. A new Open Access study from the University of Copenhagen and published in People and Nature reveals that rhino horn consumers do not trust demand reduction campaigns. The engagement of famous leaders, celebrities, doctors, and traditional medicine experts does not add credibility to these campaigns as consumers mostly listen to individuals in their networks who have previously used this product.

The world rhino population has steadily declined over the past decade as consumer demand continues to drive a poaching crisis. Although considerable effort has been invested in various campaigns to reduce this demand, a new study conducted by the Department of Food and Resource Economics at the University of Copenhagen and published in People and Nature reveals that these campaigns have very little influence on consumer behaviours.

Fifty self-reported buyers and users of rhino horn in Hanoi, the capital of Vietnam, were interviewed about their exposure to demand reduction campaigns and whom they mostly listened to when considering to buy or use this product. The study found that these consumers listen to family members, friends, or colleagues who had previously used rhino horn. In contrast they distrusted any individuals that appeared in campaigns talking against rhino horn use even though these individuals were famous business executives, government officials, celebrities, doctors or traditional medicine experts. Campaign organizers and individuals delivering the campaign message were considered untrustworthy and driven by profit.

As one self-employed businessman stated “Singers only know how to sing, and Beckham (the British football player) only knows how to play football. If your expertise is football, just play football. You can talk about protecting rhinos but why the hell do you talk against the benefits of rhino horn?”.

The study found that rhino horn consumers generally paid little attention to demand reduction campaigns. The researchers asked whether the respondents could remember any campaigns and showed them five ads from the two most high-profile campaigns to confirm their recognition. Despite a relatively high proportion of the respondents reported having been exposed to such campaigns, very few recognized any of the ads. The study found that rhino horn consumers prioritized other things in their lives including their work, families, or hobbies. The use of rhino horn for health-related purposes is deeply rooted in Vietnamese traditional medicine and campaigns are unlikely to change consumer beliefs by just stating that rhino horn is not medicine or that rhino horn is mainly composed of keratin like human nails.

“We all know that nothing is a panacea, not only rhino horn. This guy [a Vietnamese celebrity featured in a campaign] does not need to teach us,” said a business owner.

The researchers also asked consumers about the signing of a pledge not to buy or use rhino horn as one of the most popular strategies to reduce demand. When asked by their business associations or employers, many were willing to sign the pledge. However, the majority acknowledge that they would very likely break this pledge.

“Consumers in general will agree to sign the pledge because of pressure from their peers or superiors or simply because it does not cost them anything. We suggest that such an initiative only work if individuals write their pledge and send it to an organization on a voluntary and discrete basis,” explains Martin Reinhardt Nielsen, associate professor at the Department of Food and Resource Economics.

The study also found that the proliferation of campaigns implemented by different organizations and institutions using a multitude of messages might have confused consumers.

“To increase the acceptance of demand reduction campaigns, it is important to strengthen cross-institution collaboration. Conservation organizations should also consider removing their names and logos from campaign ads to reduce distrust in the target audience. A national action plan should be developed with the involvement of researchers who could provide reliable insights into actual rhino horn user behaviour and facilitate campaign impact evaluation,” says Hoai Nam Dang Vu, PhD student and main author of the publication.

The Open Access study, which is now published in the journal People and Nature revealed important insights about consumer behaviour, the influence of different reference groups, and the effectiveness of rhino horn demand reduction campaigns. Key recommendations were provided to improve ongoing campaigns and to develop new strategies and policies to tackle the rhino horn trade.